The document Valance Bond Theory and Molecular Orbital Theory JEE Notes | EduRev is a part of the JEE Course Chemistry Class 11.
All you need of JEE at this link: JEE

To start with, let us consider the formation of a hydrogen molecule which is the simplest of all molecules: Relative energies of M.O. and filling of electron

Energy diagram is shown below: 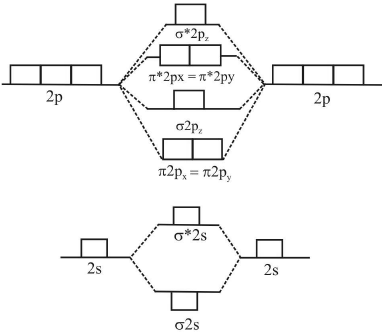