Varactor Diode : It is always used in reverse biased. 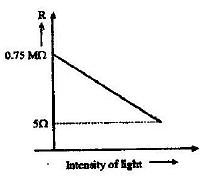 Where, Is → Short circuit current of photo diode,

The basic principles of lasers are 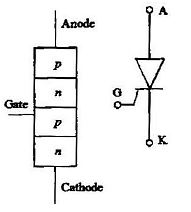 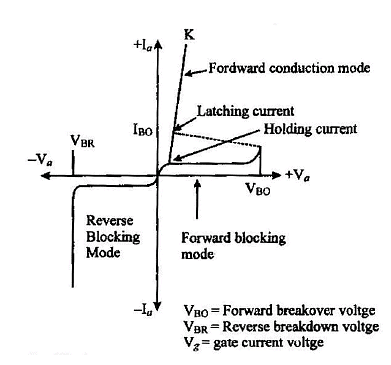 Cathode is made positive with respect to anode. Two outer junction J1 an J3 are reverse biased and J2 isforward biased.

Some Important Points about SCR

Turn ON time: It is time required to switch ON the thysistor

Turn OFF time: It is time required to switch off SCR.

SCR can be switched off by using

Latching Current: it may be defined as the minimum value of anode current which it must attain during turnon process to maintain conduction when gate signal is removed. Typical value is 1 mA.

Holding current: It may be defined as the minimum value of anode current below which it must fall for turning of the thyristor. 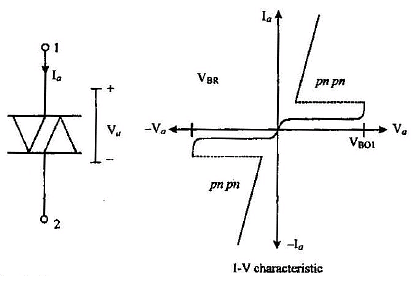 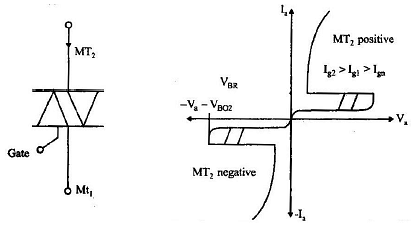 Case-I: Broad side Array → Maximum radiation is normal to the axist of array for broadside 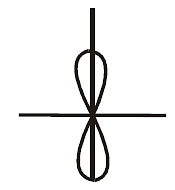 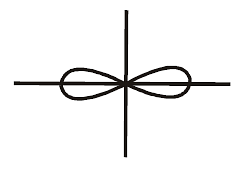