The document Venn Diagrams and Operations on Sets Mathematics Notes | EduRev is a part of the Mathematics Course Algebra for IIT JAM Mathematics.
All you need of Mathematics at this link: Mathematics

Venn DiagramsA Venn diagram is a diagrammatic representation of ALL the possible relationships between different sets of a finite number of elements. Venn diagrams were conceived around 1880 by John Venn, an English logician, and philosopher. They are extensively used to teach Set Theory. A Venn diagram is also known as a Primary diagram, Set diagram or Logic diagram.

Representation of Sets in a Venn DiagramIt is done as per the following:

The orange colored patch represents the common elements {6, 8} and the quadrilateral represents A U B.

Properties of A U B

The Intersection of Sets

Properties of A ∩ B 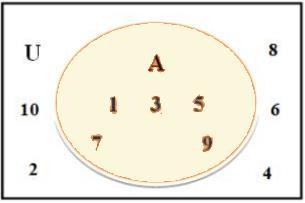 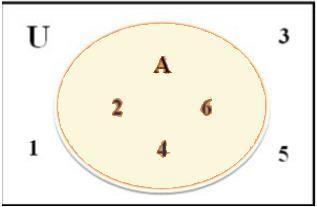 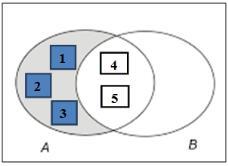 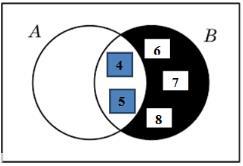 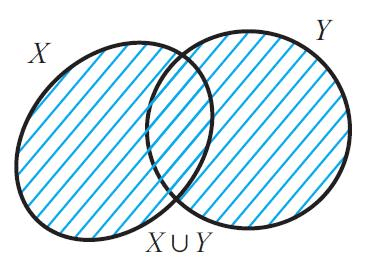 It is clear that X ⊆ X u Y and also Y ⊆ X u YIntersectionLet X and Y be two sets.Now, we can define the following new set.X n Y  =  {z | z ∈ X and z ∈ Y}(That is z must be in  both X and Y)X n Y is read as "X intersection Y"Now that X n Y contains only those elements which belong to both X and Y and the figure given below illustrates this. 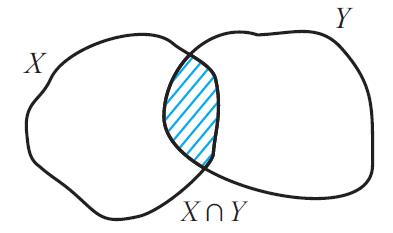 It is trivial that that X n Y ⊆ X and also X n Y ⊆ YSet differenceLet X and Y be two sets.Now, we can define the following new set.X \ Y  =  {z | z ∈ X but z ∉  Y}(That is z must be in  X and must not be in Y)X \ Y is read as "X difference Y"Now that X \ Y contains only elements of X which are not in Y and the figure given below illustrates this. 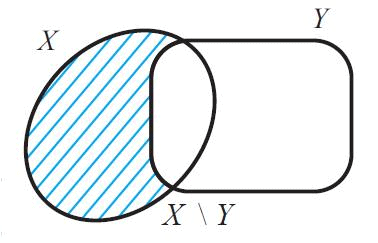 Some authors use A - B for A \ B. We shall use the notation A \ B which is widely used in mathematics for set difference. Symmetric differenceLet X and Y be two sets.Now, we can define the following new set.X Δ  Y  =  (X \ Y) u (Y \ X)X Δ Y is read as "X symmetric difference Y"Now that X Δ Y contains all elements in X u Y which are not in X n Y and the figure given below illustrates this. . 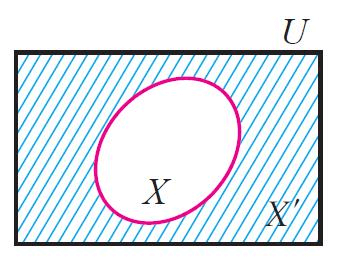 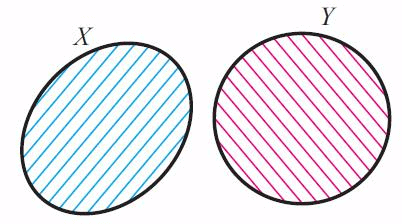