Q. 1. How can we decide whether an object is moving faster than the other? Ans. By their speed.

Q. 2. What is the distance moved by an object in unit time called? Ans. Speed.

Q. 3. How can we change the speed and the direction of a moving body? Ans. By applying force. 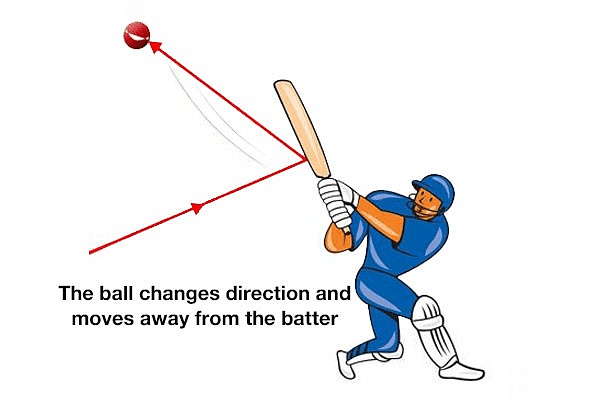 Q. 6. What is the resultant force when two forces act in same direction? Ans. Forces applied on an object in the same direction add to one another.

Q. 9. Name the term used to express the strength of a force. Ans. Magnitude.

Q . 12. What happens when we push again while the ball is moving? Ans. When we push a moving ball, then its speed increases.

Q . 18. Give two examples of muscular force. Ans. Bending of our body and kicking the ball.

Q . 20. What effect does a force put on the shape of an object? Ans. The force may cause change in shape of the object.

Q . 23. What kind of force is friction? Ans. Force of friction is also a type of contact force.

Q . 27. Give an example of a non-contact force. Ans. Magnetic force.

Q . 29. What are the interaction of poles of two magnets? Ans (i) Like poles repel each other. (ii) Unlike poles attract each other.

Q . 31. What kind of force is an electrostatic force? Ans. It is non-contact force.

Q . 35. Name the force due to which every object falls on the earth. Ans. Due to gravitational force.

Q . 36. What do you mean by pressure? Ans. The force acting on a unit area of a surface is called pressure.Pressure = Force/Area

Q . 37. How can we increase the pressure by exerting same force? Ans. To increase pressure we should exert the same force on a smaller area.

Q . 39. What is the site of the pressure exerted by a liquid on the container? Ans. A liquid exerts pressure on the walls of the container.

Q . 41. What is atmosphere? Ans. The envelop of air around us is called atmosphere.

The document Very Short Answers - Force and Pressure, Science, Class 8 Notes | Study Science Class 8 - Class 8 is a part of the Class 8 Course Science Class 8.
All you need of Class 8 at this link: Class 8
Join Course