Q1. In India, government jobs are available to graduates only. True/ False

Q4. What is the literal meaning of Adivasis?

Q5. Name a source of discrimination. 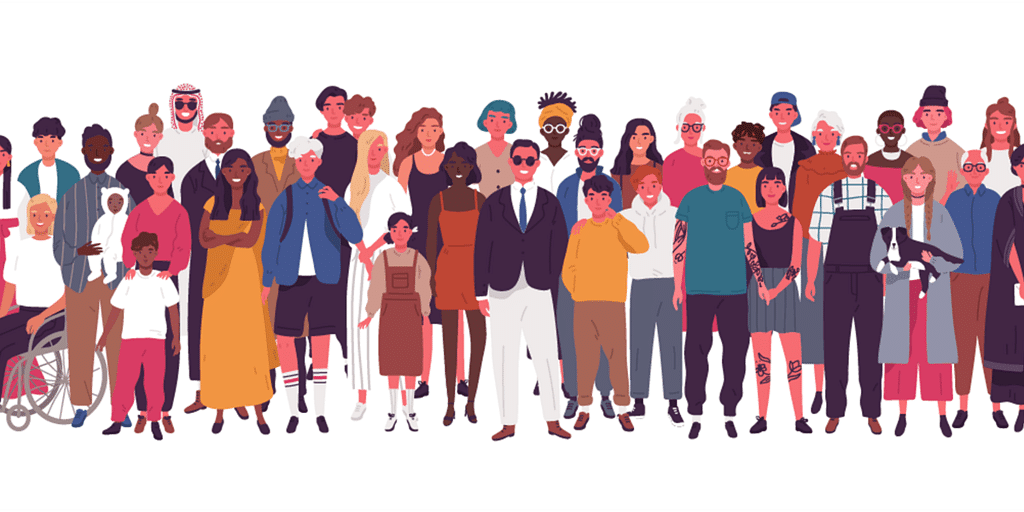 Ans: A fixed image given to a person, not subject to change

Q7. When do we celebrate the World Disability Day?

Q8. Why B.R Ambedkar encouraged dalits to send their children to schools and colleges?

Ans: So that they could compete equally with others.

Q9. Name a political party of the Dalits in India that has attained the status of a national party.

Ans: Dalits were considered as untouchables. They lived in spaces outside the village and were not allowed into the village.

Q11. Who give the quote "I like the religion that teaches liberty, equality and fraternity"?

Q12. What is the principal occupation of the village people in India?

Q13. The Constitution has made elementary education a fundamental right for all children between the age group of six to fourteen. True/ False

Q15. Where do the Hinduism, Jainism, Buddhism and Sikhism originated?

Q16. Give one  reason for the unchanged nature of the caste system.

Ans: Lack of education in the rural sector.

Q18. What was the purpose of launching Laadli Scheme by the Delhi government?

Ans: To curb female foeticide and enhance the social status of the girl child by promoting their education and protecting them from discrimination and deprivation

Q20. Between whom, the battle of Koregaon was took place?

Ans: Between the British and Peshwas.

Q22. On whose teaching does the religion Buddhism is based on?

Q23. What is the meaning of Prejudice?

Ans: To judge people negatively or see them as inferior

Q27. Give an example of gender stereotypes.

Ans: Example of gender stereotypes are: "boys don't cry", " girls are not good at sports"

Ans: A community that was treated as untouchables in the Bombay presidency

Q30. Why did Ambedkar converted to Buddhism?

Ans: In his search for a religion that treated all members equally.

Q35. Stable conflict free nation can be created through a policy of __________ (Exclusion/Inclusion).

Q36. Who said this quote-"I understand democracy as something that gives the weak the same chance as the strong"?

Q37. How many major religions are in the world?

Q38. Name the major religions are in the world.

Q39. Who was the chairman of the Drafting Committee of the Constituent Assembly?

Q41. Give an example of a theocratic state.

Q42. Name the first person from Dalit community to go to England for higher education.

Q44. What does the first page of the Indian constitution states?

Ans: The first page of the constitution states that all Indians are entitled to equality of status and opportunity.

Q45. Give any two positive stereotypes of boys.

Ans: The two positive stereotypes of boys are: