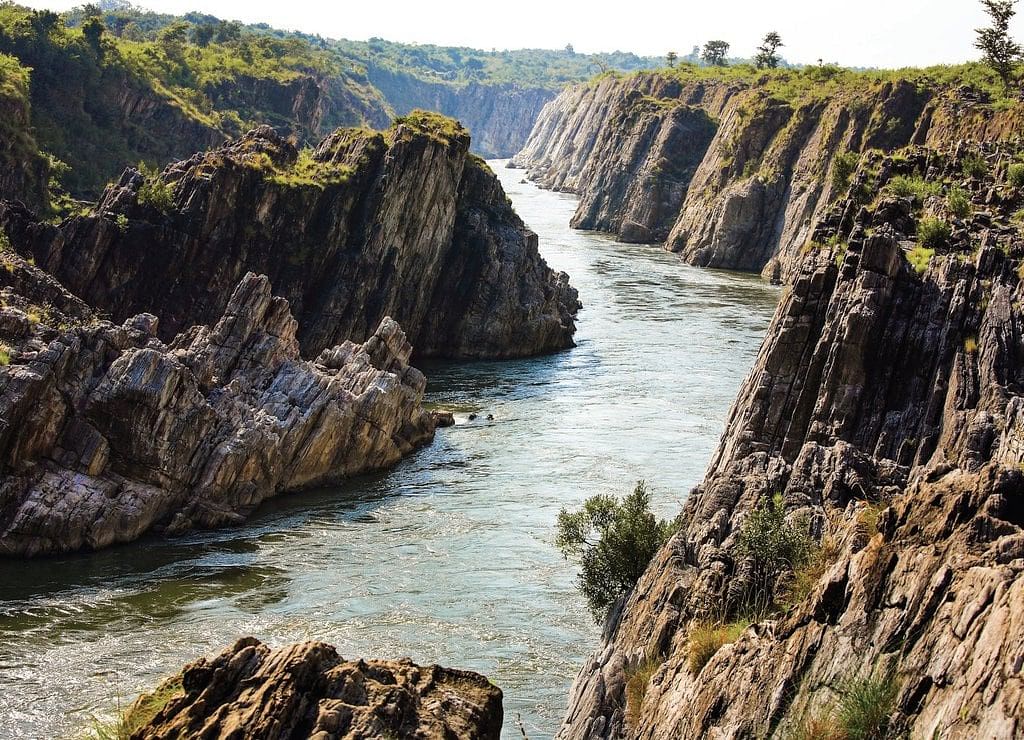 Q2. Inscriptions were not used for keeping records of victories in battle. (True/False)

Q3. The lions on the currency notes come from the rampurwa bull capital. (True/False)

Q4. What is Cartouche?

Scholars who could read Greek figured out that the names of king and queen were enclosed in a little frame called Cartouche. 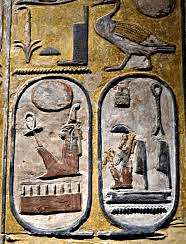 Q5. List the number of languages inscribed on the stone of Rosetta.

Q6. Where is Rosetta located?

Rosetta is a town on the north coast of Egypt.

Q10. All dates before the birth of Christ are counted backward and are usually referred to as BC. True/False

Q11. What was the source of food for most of the people living in the Andaman Islands?

Q12. What is an inscription?

Inscriptions are writings on a relatively hard surface such as stone or metal.

Q13. Name the leaf on which Manuscripts in the Ancient period were usually written?

Archaeology is the study of the remains of buildings (made of stone and brick), paintings and sculpture. 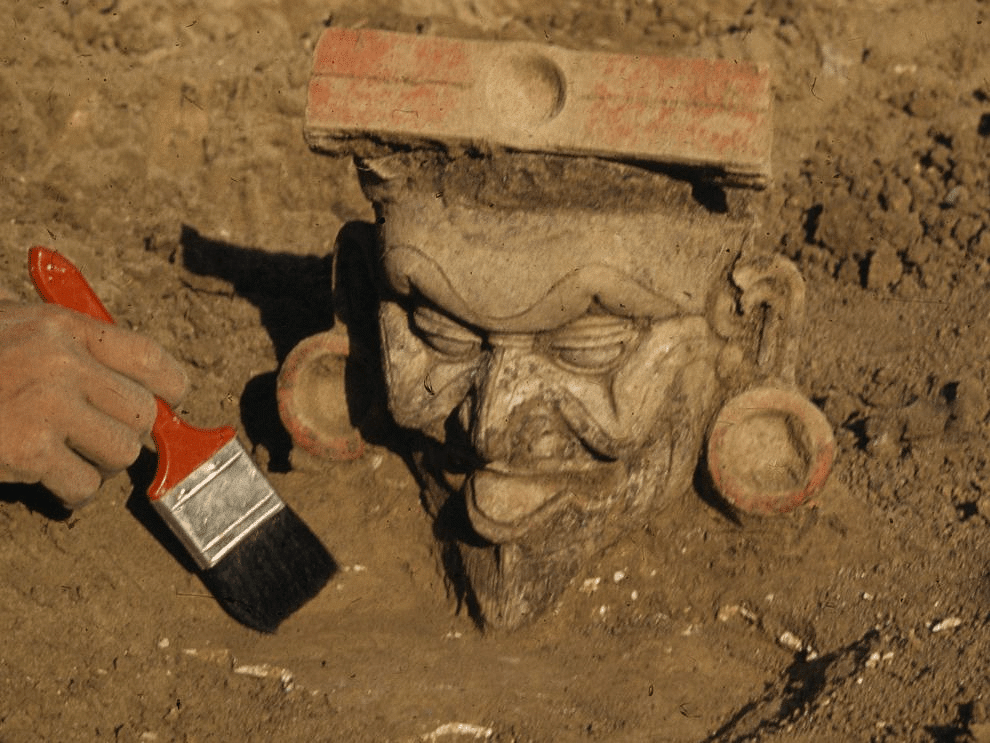 Q15. Name the language which was not used in the Ancient Period.

Q16. How can we say that the Hindi language was not used in the Ancient Period?

Most epics, poems and plays in the ancient period were written in Sanskrit or Prakrit.

Q18. What do we call to the area along the river Ganga and it's tributary rivers in ancient times?

Q19. Where did women and men first begin to cultivate crops such as wheat and barley?

In Sulaiman and Kirthar hills

Q21. Many manuscripts were eaten away by insects, some were destroyed. True/False

Q22. What does the inscription discovered from the Rosetta square denotes?

Q23. What evidence do we get from the bones of animals?

Bones of the animals helped to know the eating habits of the people.

Q24. How many languages are there in the inscription of Rosetta?

Q25. Name the two tributaries of the Indus.

Q26. Name the emperor whose inscription has been found from Kandahar.

Q27. Name the language in which most of the manuscripts were written.

Q28. What do we call the information gathered by the historians from inscriptions, manuscripts and archaeology?

Q30. Name the place where Sulaiman and Kirthar ranges are located.

Q31. What do we call the tributary of the Ganga river?

Q33. Why People of this age travelled from place to place?

To develop agriculture and basic things.

Q34. Which is the best successful example in understanding history through decipherment?

The history of Egypt.

Q35. Name the direction towards which Rice was first grown in the Vindhyas.

Q38. Why River basin of the river Indus is called sapta saindhav?

It is called so because it consists of a basin of seven rivers altogether.

Q39. What do we call specially prepared bark of tree on which manuscripts were written?

Q42. From where do we get the evidence of rice production for the first time in India?

Q43 What is the meaning of the term “Indus’ in Sanskrit?

Q44. Who is an archaeologist?

The people who study the objects of the past.

Q45. What is the meaning of Indus in Sanskrit?

Q46. Who were hunter-gatherers?

The people, who hunted wild animals, caught fish and birds and gathered fruits, roots, nuts, seeds, leaves and eggs for their food were called hunter-gatherers.

Q47. How do people living in the Andaman Islands manage their living?

People living in the Andaman Islands get their own food by fishing, hunting and by collecting forest produce.

Q48. What are the different names of our country?

Q49. Where did people live in prehistoric times?

In prehistoric times people lived along the rivers and in areas with ample plant and animal life.

Q50. What were the occupations of the people in the early days?