1. Rotating Unbalance(Rotors, whose C.G. is not coinciding with the axis of shaft). 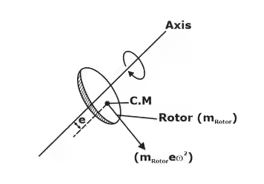 Where, ω = forced frequency and m = machine mass (whole) which is under vibrations. Amplitude of forced vibrations (A): 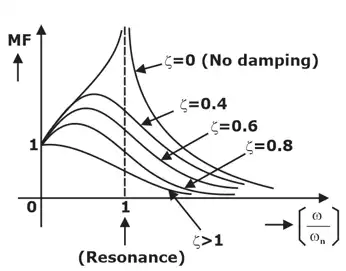 The Basic Equation was, 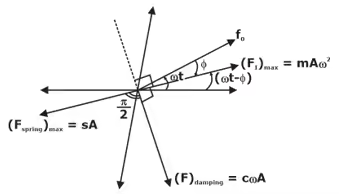 6. Vibration IsolationsIt is used to isolate the ground from the vibrations of the Running machine so as to save other stationary m/cs from these vibration effects. 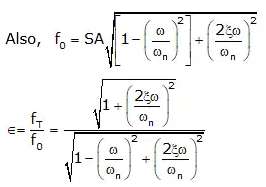 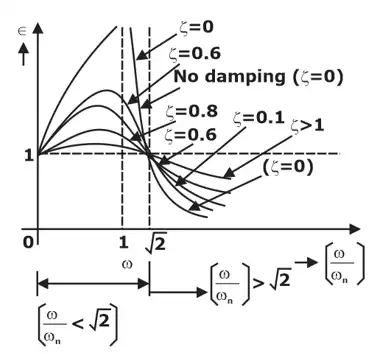