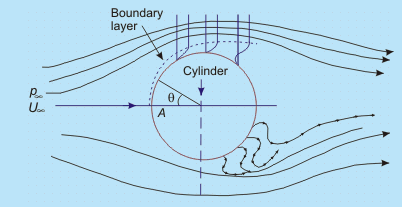 Fig. 29.2   Flow separation and formation of wake behind a circular cylinder

So long as no viscous effect is considered, the situation does not cause any sensation.  In the viscid region (near the solid boundary),

This means that the shear stress at the wall, tw = 0 . But at this point, the adverse pressure continues to exist and at the downstream of this point the flow acts in a reverse direction resulting in a back flow.