The document Waves And Sound - Physics, IAS UPSC Notes | EduRev is a part of the UPSC Course Current Affairs & General Knowledge.
All you need of UPSC at this link: UPSC

Sound as a pressure wave 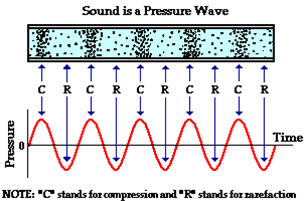 The Doppler effect can be described as the effect produced by a moving source of waves in which there is an apparent upward shift in frequency for the observer and the source are approaching and an apparent downward shift in frequency when the observer and the source is receding. The Doppler effect can be observed to occur with all types of waves - most notably water waves, sound waves, and light waves. 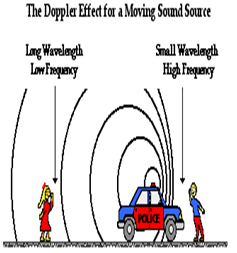 Sound board used in a big hall Curved ceiling of a conference hall 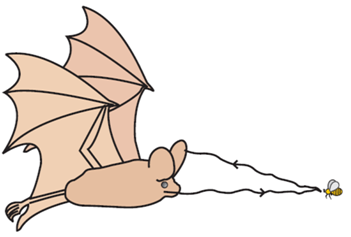