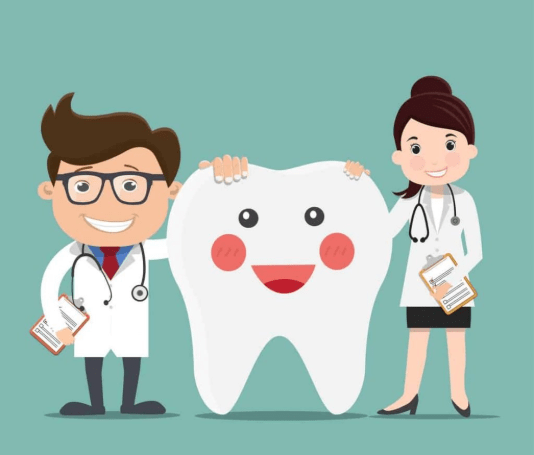 Government cites concerns over divesting stake below 51 per cent in NTPC, PowerGrid

Cabinet gives nod for FDI policy on civil aviation; NRIs can acquire up to 100% equity in Air India

Setu Bharatam scheme: All level crossings on NH to be replaced by Over/under Bridges

Google to launch cloud region in Delhi, its second in India

Govt to infuse Rs. 200 crore in IFCI next fiscal