The document Winds and Wind Types Notes | EduRev is a part of the UPSC Course Geography for UPSC (Civil Services) Prelims.
All you need of UPSC at this link: UPSC 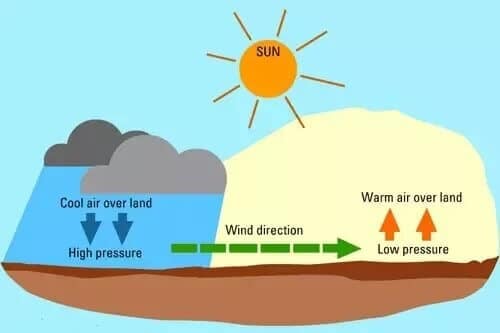 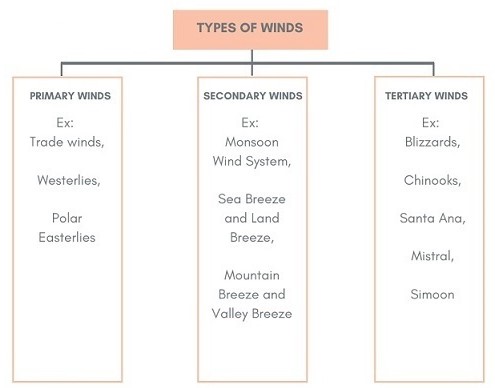 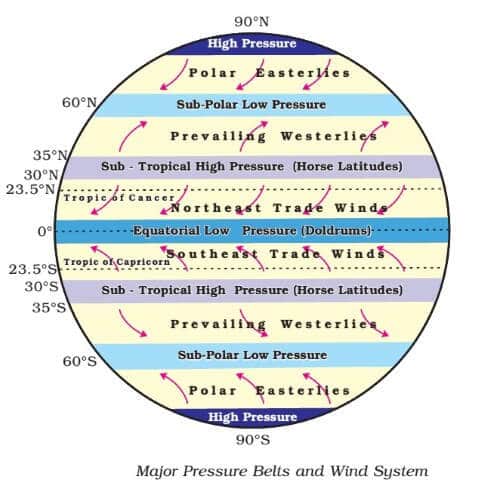 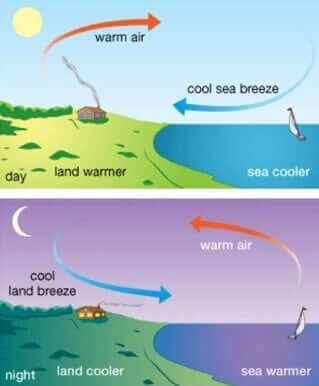 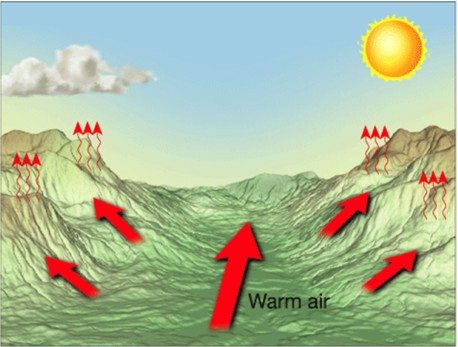 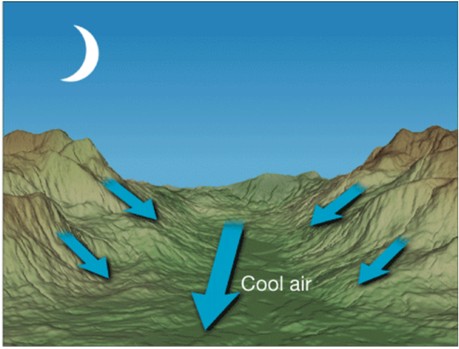 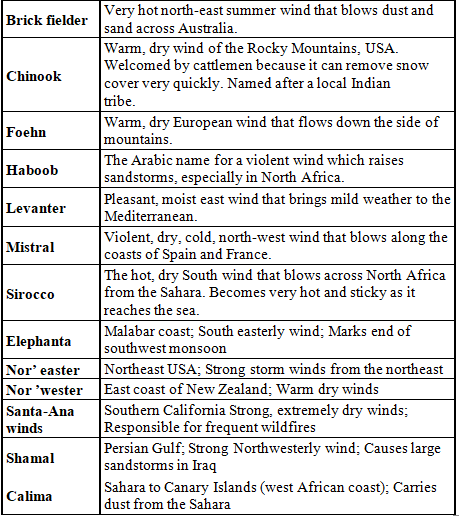 How is Wind Measured?

The wind has speed as well as direction, to measure this parameter, two different devices are used:

Anemometers – is used for measuring the speed of the wind.

Wind vanes – is used for determining the direction of the wind.

The main cause of generation of wind is the uneven heating of two regions.