WorkWork refers to an activity that involves movement of the object when force is applied on it. For example, work is done when a person pushes a car and the car moves.

The formula of work is:

It means that more work is done, if more force is applied to an object, or the object moves larger distance, or both.

The unit of measurement of work is unit of force multiplied by the unit of distance i.e.

For example, if a stone is pushed with the force of 5 N and it travelled a distance of 3 meter, the work done is 15 Nm or 15 J.

ForceA push or pull acting on an object is called a force.A force can be used to: 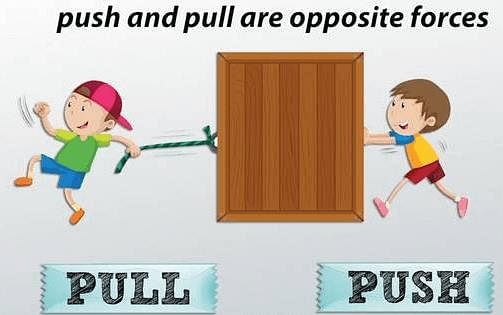 Types of ForceThere are different types of force:

Muscular ForceMuscular force is applied when we push, pull or lift something with our hand. 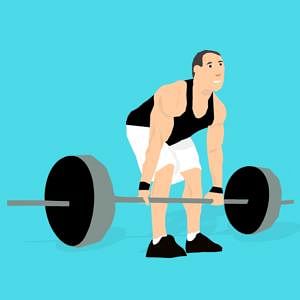 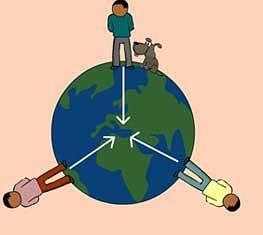 Elastic ForceElastic force arises when a body deforms. When we stretch a rubber band it regains its original position because of elastic force. 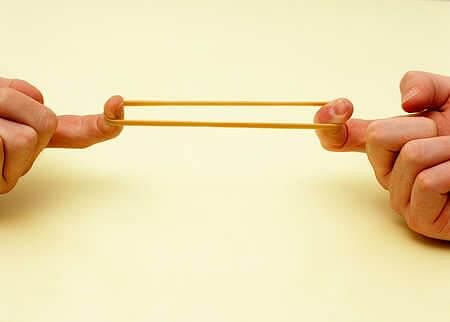 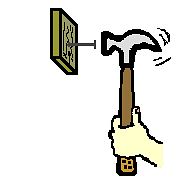 Buoyant ForceBuoyant force is the upward push of water on a floating object. When we push a mug or piece of wood in water, we can feel an upward thrust. 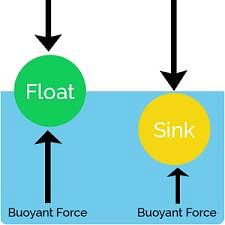 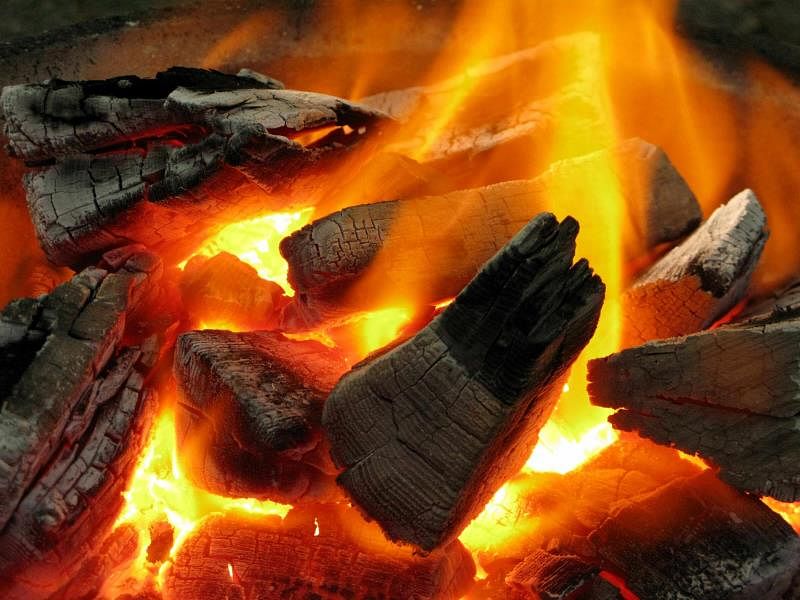 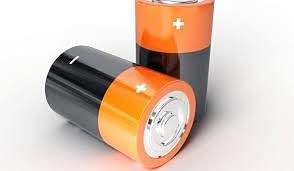 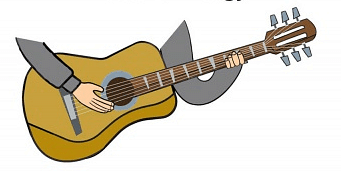 Fig: when someone plays guitar, the strings vibrate and transmits energy. 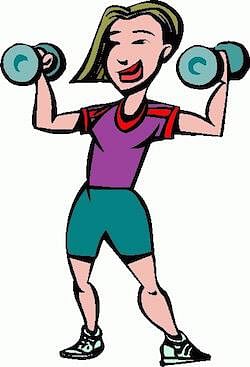 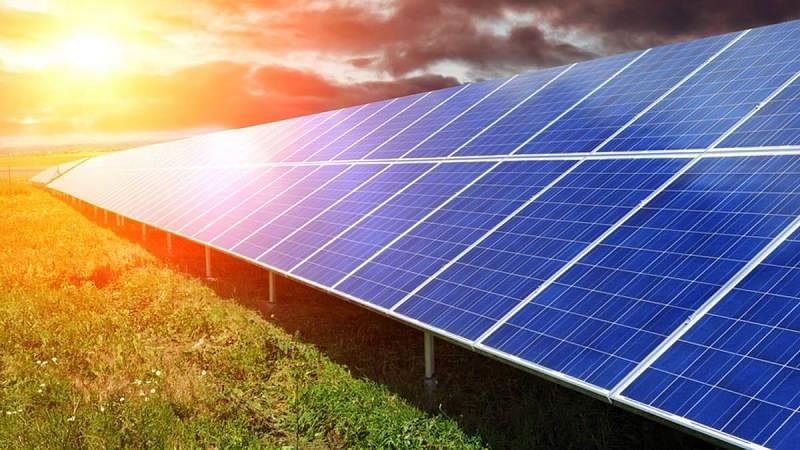 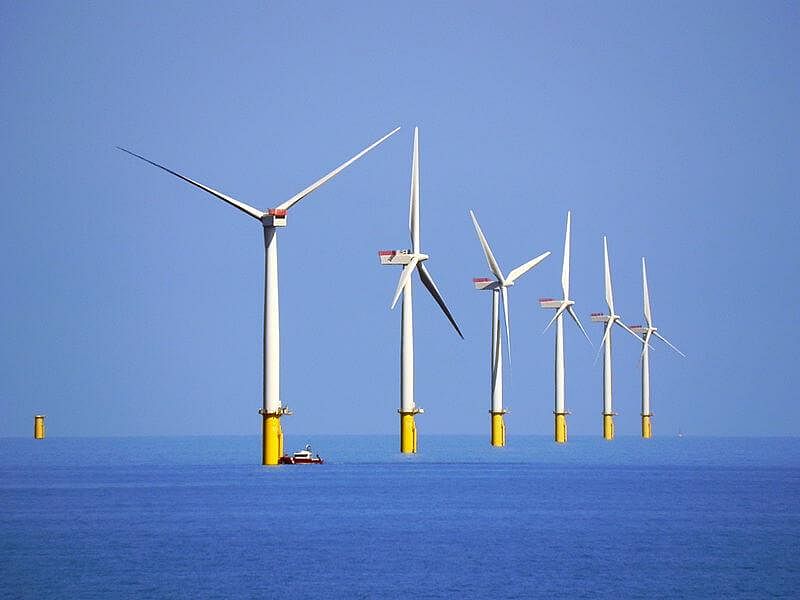 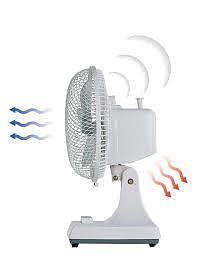 Simple MachinesMachines are simple tools which make our work easier and faster. They help us to do many works.Some examples of simple machines are lever, inclined plane, wheel and axle, pulley and screw.

LeversLevers are commonly used tools like scissors, hammers and screw drivers.When we lift a rock with the help of a rod, the weight lifted by the person is the load and the the force with which it is lifted is the effort. The point of contact of rod and the stone is the fulcrum. 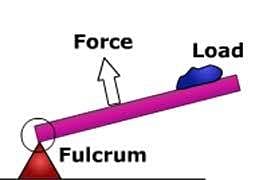 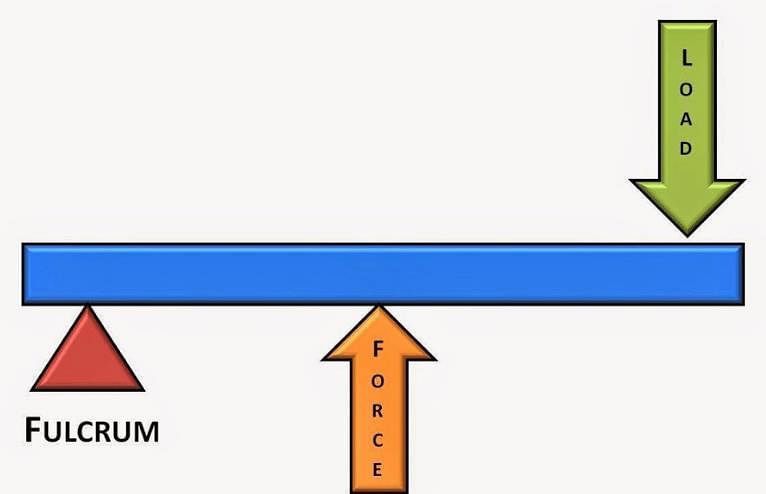 Inclined PlaneAn inclined plane is a slope which makes work easier. When workers have to load or unload a truck they use a plane of wood as an inclined plane. 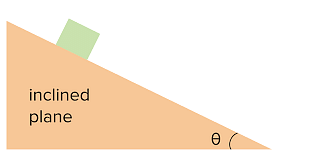 A pulley is a small wheel with a groove around its outer edge. There are two types of pulleys: fixed pulley and movable pulley. The pulley used for drawing water from a well is a fixed pulley Movable pulleys along with fixed pulleys are used to lift loads. 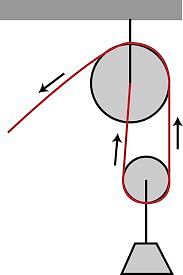 Fig: A pulley pulled by a rope.

The Wheel and Axle

A wheel attached to a rod (called axle) is known as a wheel and axle arrangement. It is easier to push a load on wheels than carrying it. This arrangement is used in vehicles, sewing machines and cycles.

Screw is a tool used to hold things tightly together. Bigger screws, called screw jacks, are used to lift cars and other heavy objects. When two things are joined by a screw, they are held together through a long distance while when we join things with a nail.

The document Work, Force, Energy and Simple Machines Notes | Study Science Class 5 - Class 5 is a part of the Class 5 Course Science Class 5.
All you need of Class 5 at this link: Class 5
Join Course