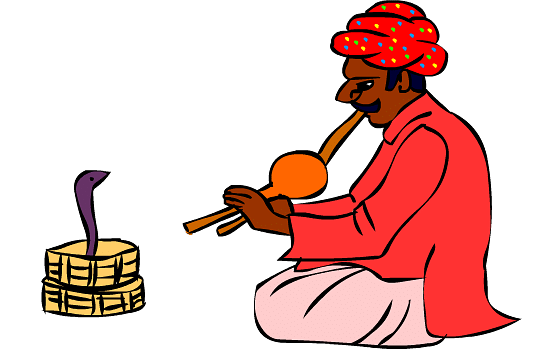 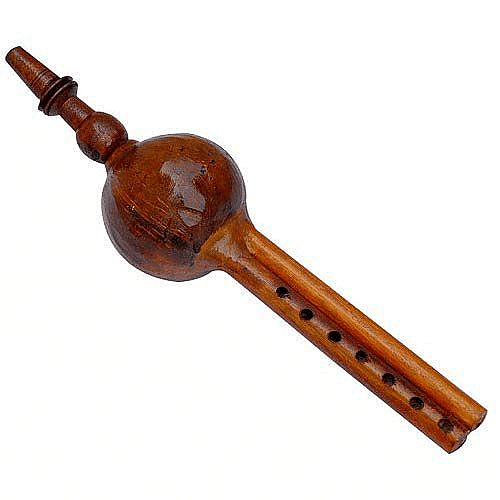 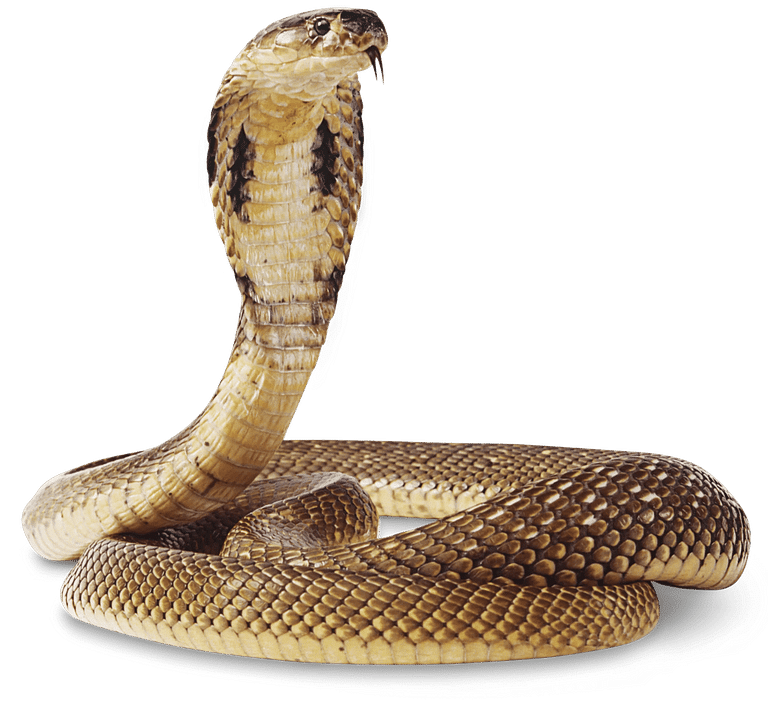 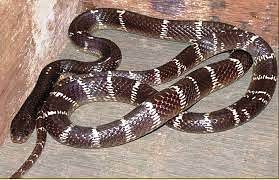 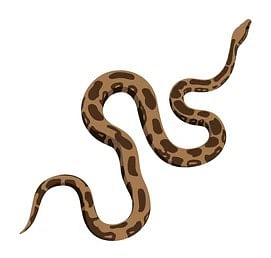 III. Write ‘True’ for the correct statement and ‘False’ for the wrong statement.a) Snake charmers make medicines for snake-bites from the snake’s poison.[    ]b) Most of the snakes are non-poisonous.[    ]c) Snake charmers treat their snakes badly.[    ]d) Snakes are friends of the farmers.[    ]Q.2. One Mark Questions. (Short Answer Question)a) Why has the government made laws that no one can catch snakes/wild animals?b) What is the speciality of Kalbeliya dance?c) Like snake charmers, which other people depend on animals for their livelihood?Q.3. Two Mark Questions. (Long answer questions)a) Who are Kalbeliyas (or) Saperas?b) How could snake charmers help people in village where doctors and hospitals were far away?c) Why snakes are called friends of the farmers?d) How  can  snake  charmers  earn  their  livelihood  nowadays  after  the government has passed a rule against catching snakes and other wild animals?e)  Name the four types of poisonous snakes in India.

You can cover A Snake Charmer's Story in detail through this video.

The document Worksheet: A Snake Charmer’s Story - Notes | Study EVS Class 5 - Class 5 is a part of the Class 5 Course EVS Class 5.
All you need of Class 5 at this link: Class 5
Attempt Now
Join Course