Question for Worksheet Solutions: Kingdoms, Kings and an Early Republic
Try yourself:(i) Priests performed the rituals including the sprinkling of sacred water.
Explanation

Priests performed the rituals including the sprinkling of sacred water on the king. The ordinary people, the vish or vaishya, also brought gifts. However, some people, such as those who were regarded as shudras by the priests, were excluded from many rituals. 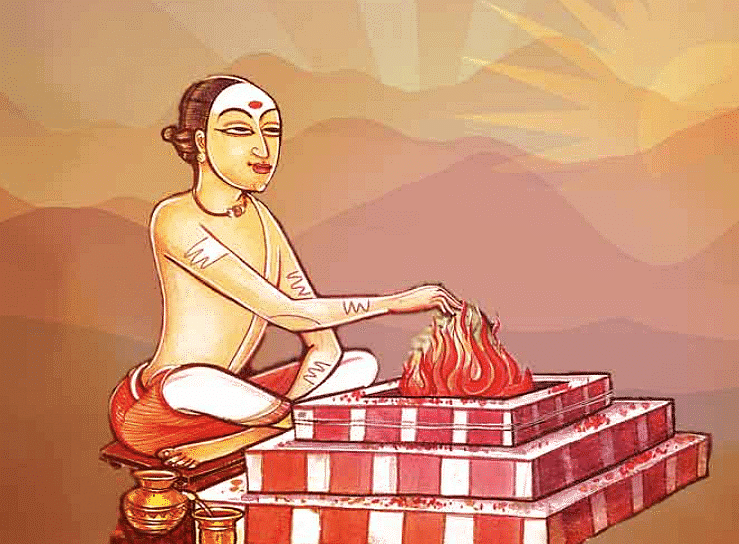 Question for Worksheet Solutions: Kingdoms, Kings and an Early Republic
Try yourself:(ii) Usually, the tax was fixed at 1/6th of what was produced. This was known as bhaga or a share.
Explanation

Taxes on crops were the most important. This was because most people were farmers. Usually, the tax was fixed at 1/6th of what was produced. This was known as bhaga or a share.

Elephants, which lived in the forest, could be captured and trained for the army.

Q.2. Name some rivers that flowed through Magadha.

Many rivers such as the Ganga and Son flowed through Magadha.

Digha Nikaya is a famous Buddhist book, which contains some of the speeches of the Buddha. These were written down about 2300 years ago. 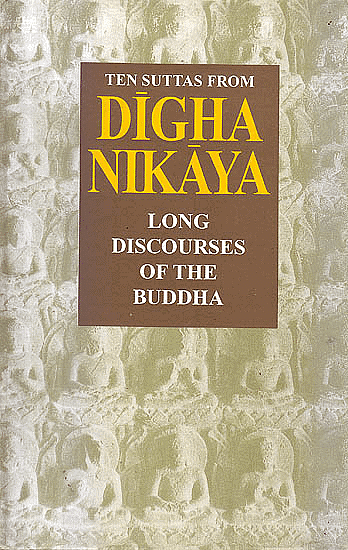 Q.4. What was the source of income of Raja of Mahajanapadas?

Taxes was the source of income of Raja of Mahajanapadas.

Q.5. What was the capital of Vajji?

The priests divided people into four groups, called varnas. According to them, each varna had a different set of functions. 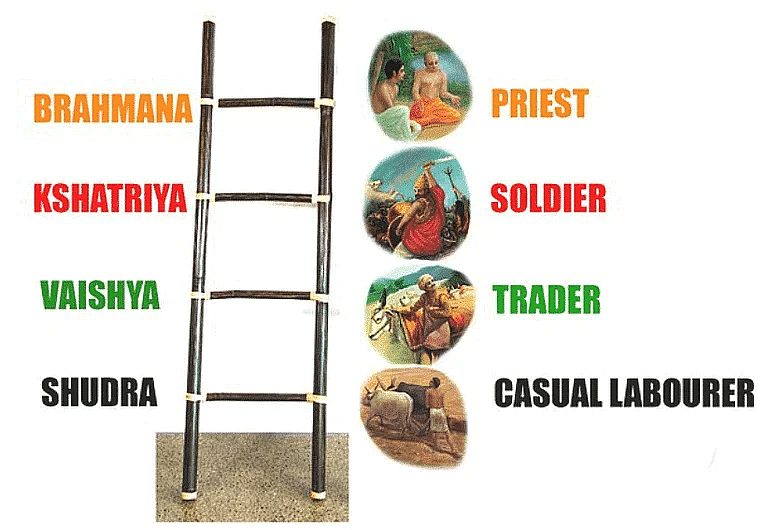 (i) ‘Rajas’ who let the ashvamedha horse pass through their lands were invited to the sacrifice.(ii) Archaeologists have found huts in the settlements of the janapadas.(iii) Pots to store grain were made out of Painted Grey Ware.(iv) Herders were also expected to pay taxes in the form of animals and animal produce.

(v) Soldiers were paid regular salaries and maintained by the king throughout the year.(vi)  Both the Buddha and Mahavira belonged to ganas or sanghas.(vii) Ajatasattu wanted to attack the Vajjis.

Q.8. Name the four groups into which later vedic society was divided.

Q.9. What does the word ‘Janapada’ mean?

The word janapada literally means the land where the jana set its foot and settled down.

Q.11. Who conquered the last of the ganas or sanghas?

Gupta rulers conquered the last of the ganas or sanghas.

Q.12. Why the rivers that flowed through Magadha were considered important.

This was important for (a) transport, (b) water supplies (c) making the  land fertile.

Q.13. What was the most important source of revenue to the state?

Q.14. Who were the groups who could not participate in the assemblies of the ganas?

Women, dasas and kammakaras could not participate in these assemblies.

Q.15. What does ashvamedha means? The Samaveda, Yajurveda and Atharvaveda are the Later Vedic books.

Q.17. Name the animal that played a pivotal role during Ashvamedha.

Q.18. What is the modern name of Rajagriha?

Rajagriha (present-day Rajgir) is in Bihar.

Q.19. Who was the minister of Ajatasattu?

Vassakara was the minister of Ajatasattu.