The Kavaratti is the capital of the Union Territory Lakshadweep in India.

Dispur is the capital of the State Assam in India.

Puducherry is the capital of the Union Territory Puducherry in India.

Thiruvananthapuram is the capital of the State Kerala in India.

Indira Point, southernmost point of India's territory, is a village in the Nicobar district at Great Nicobar Island of Andaman and Nicobar Islands in India.

Question 2: The underlined word in each sentence is incorrect. Write the correct word.

The northern border of India are Himalayas.

(Alps are in Europe, not in India.)

Rajasthan is the largest state in India in terms of area. It covers 342,239 km2

Maharashtra is the third largest state in India in terms of area. It covers 307,713 km2

India is in Asia

⇨ India is a part of Asia continent. It is located in South Asia. This area is also known as Indian subcontinent.

⇨ India is the second largest country of Asia in terms of area and population. The total area of India is 1.27 million square miles and total population is 1.2 billion people.

The capital of Telangana is Hyderabad.

Amaravati is capital of Andhra Pradesh

Chandigarh is the capital of both Punjab and Haryana.

Silvassa is the capital of Dadra and Nagar Haveli union territory

Jammu & Kashmir is the Union territory which has two capitals i.e. Srinagar & Jammu. 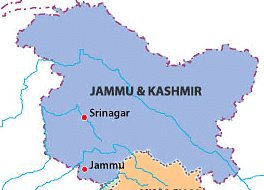 The Country is surrounded by the Bay of Bengal in the east, the Arabian Sea in the west, and the Indian Ocean to the south. India lies largely on the northern portion of the Indo-Australian Plate, also known as the Indian Plate, whose continental crust forms the major physical divisions of the Indian subcontinent. India is therefore divided broadly into five physical units. They are:

Question 4: Think and answerWhy does the capital of Jammu & Kashmir shift from Srinagar to Jammu in winter?

Question 5: Find out the following about any one neighbouring country of India

Question 6: Fill in the word puzzle with the capitals of the given states and Union Territory. 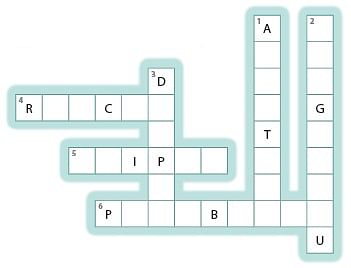 Question 7:  How will you show that you love your country?