Q.1. Choose the correct answer to fill in the blanks. 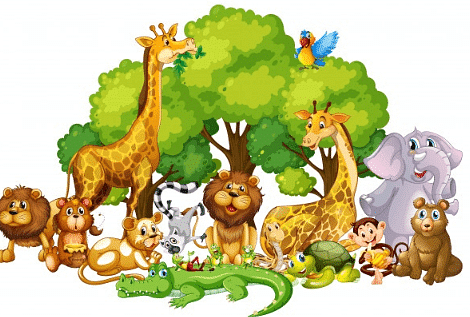 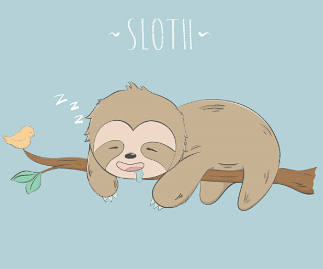 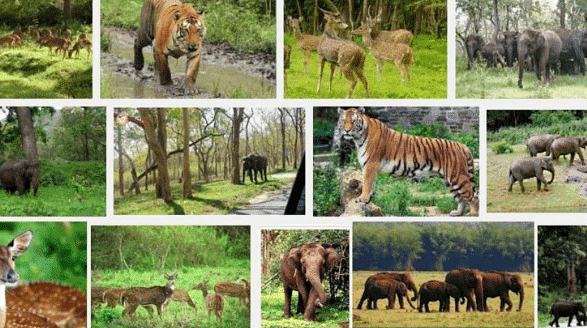 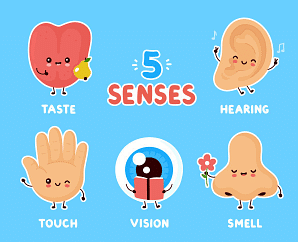 a) How do the ants recognize their friends?b) What are sense organs?c) Why do dogs urinate on the road?d) Why do birds move their necks often?e) Why do birds have eyes on either side of their head?f)  How do snakes hear although they do not have external ears?g) Which are the animals that are poached?h) What steps have been taken by our government to protect wild life in our country?II. Answer the following questions on tiger. 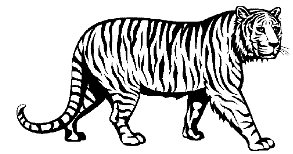 a) What helps a tiger to move in the dark?b) How can a tiger know if there is another tiger in its area?c) A tiger’s sense of hearing is very sharp (Give reasons)

Watch this video lesson on Super Senses and learn in a fun manner.

The document Worksheet: Super Senses Notes | Study EVS Class 5 - Class 5 is a part of the Class 5 Course EVS Class 5.
All you need of Class 5 at this link: Class 5
Join Course