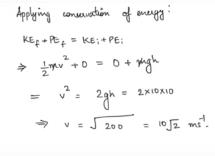 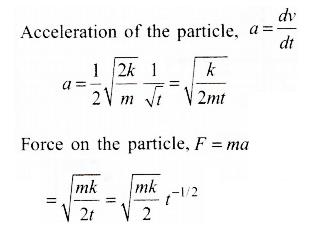 A block of mass 4 kg is placed on a rough horizontal plane. A time dependent force F = k t2 acts on the block, where k = 2 N/s2 Force of friction between block and the plane at t = 2 sec (given coefficient of friction is 0.3) 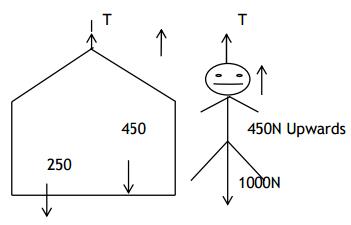 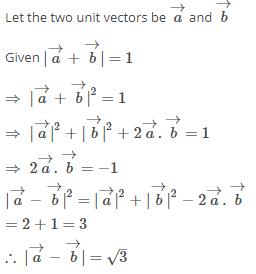 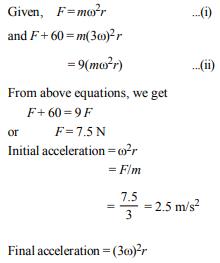 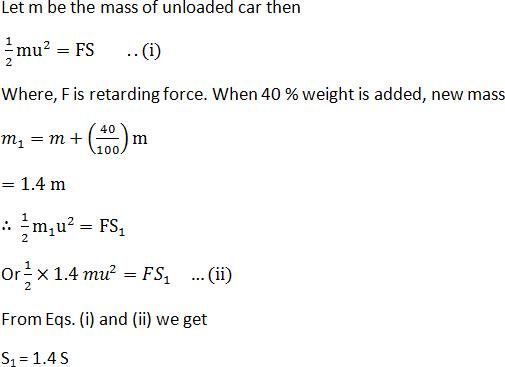