Direction: The question consists of three statements followed by two conclusions labelled I and II. Consider the statements to be true even if they are at variance from the commonly known facts. Read all the conclusions and then decide which of the given conclusions logically follow(s) from the given statements. 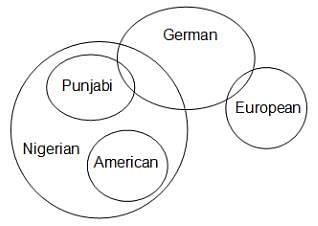 None of the conclusion is true.

Statements:
Some messages are important.
Some important are urgent.
No important is required.
Conclusions:
I. All required may be messages.
II. Some urgent are not important.
III. Some required is urgent. 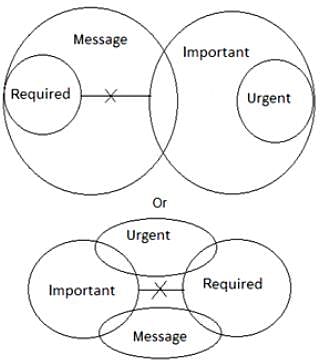 As per the Venn diagrams made according to the statements, only conclusion I follows. 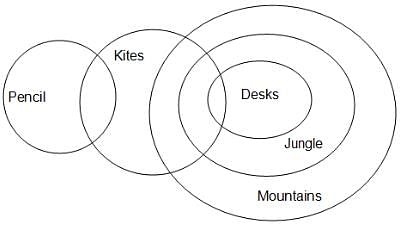 Statements:
Some buildings are sofas.
Some sofas are benches.
Some benches are tables.
Conclusions:
I. Some tables are sofas.
II. No table is a sofa. 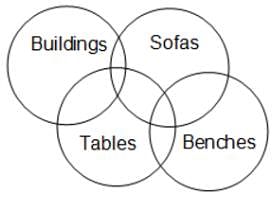 The correct option is 1 as conclusions II and III both follow from the statements and conclusion I is not definitely true. 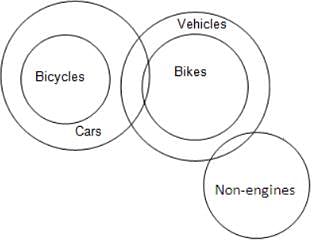 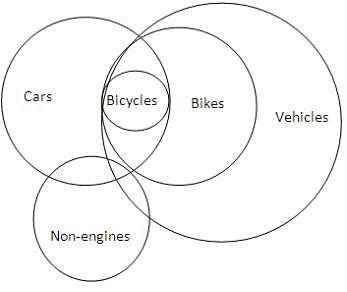 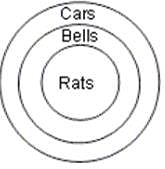 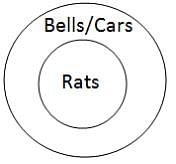 Statements:
Some mouse are keys.
Some keys are phones.
All phones are chargers.
Conclusions:
I. Some phones are mouse.
II. Some chargers are keys.
III. No mouse is phone. 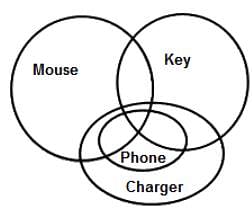 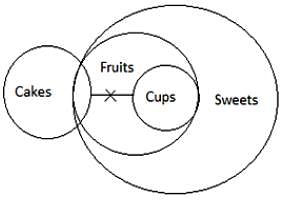 As per the Venn diagram made according to the statements, only conclusions I and III follow.

Directions: Read the statements carefully and decide which of the given conclusions logically follow(s) from the given statements.

From the above Venn diagram, option 1 is correct.