Instructions: In each of the following questions two statements are given and these statements are followed by two conclusions numbered (1) and (2). You have to take the given two statements to be true even if they seem to be at variance from commonly known facts. Read the conclusions and then decide which of the given conclusions logically follows from the two given statements, disregarding commonly known facts.
Give answer:
1) (A) If only (1) conclusion follows
2) (B) If sonly (2) conclusion follows
3) (C) If either (1) or (2) follows
4) (D) If neither (1) nor (2) follows and
5) (E) If both (1) and (2) follow.

Explanation : Only I follows 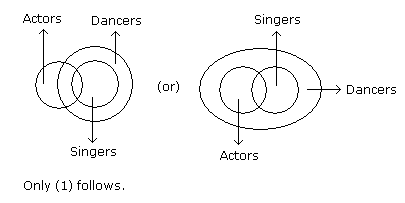 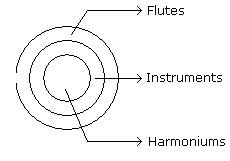 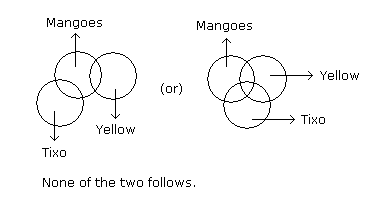 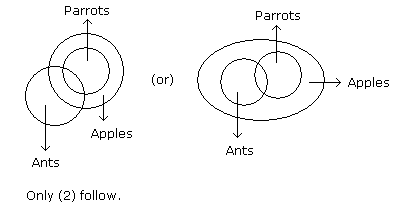 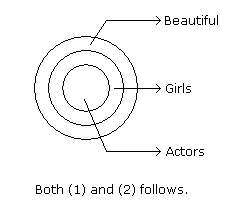 Q.
Statements: All the windows are doors. No door is a wall.
Conclusions:
1. Some windows are walls.
2. No wall is a door. 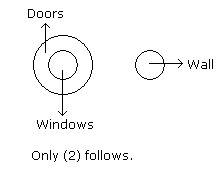 Q.
Statements: All cups are books. All books are shirts.
Conclusions:
1. Some cups are not shirts.
2. Some shirts are cups. 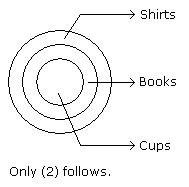 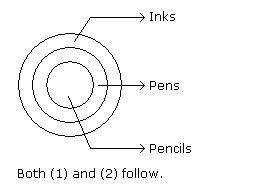