When a mixture of salt + sugar + vinegar + lemon juice + soda was added into water, it resulted in the formation of a:

What is depicted in the image given below? 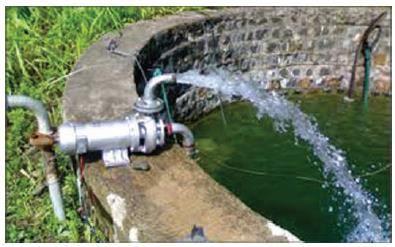 ​Look at the following picture carefully and find out what processes are taking
place? 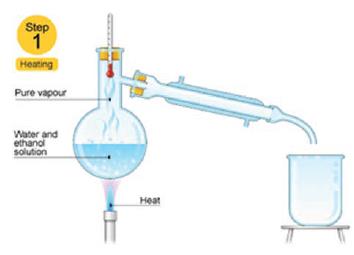 Water’s high surface tension allows it to do which of the following?

How many calories are absorbed/released when 1 gram of water freezes or melts?

Why doesn’t the temperature of water increase as it is undergoing a phase change?

As water vapour condenses, energy is___________and it the surrounding atmosphere.

What is the greatest significance of latent heat?

What is the correct definition of solubility?

Read the following paragraph and arrange the following mentioned events (A, B,
C, D) in the order in which they took place.
“Titanic was a British passenger liner that sank in the North Atlantic Ocean on 15 April,
1912 after colliding with an iceberg on 14 April, 1912. Some 1500 people perished.”
A. The ship sank
B. The fast moving ship hit an iceberg
C. Ship was floating in the ocean
D. The ship got pierced from one corner after hitting the iceberg and the water from
the ocean started entering the ship

Aquatic plants are also known as:

​Keerti wanted to check the solubility of some solids like sugar, salt, chalk powder, and saw dust in water. She took four beakers containing equal amount of water. Then she added the solids to each beaker, stirred the contents with a spoon and waited for some time. What did she observe?

Insoluble impurities may be removed from water by:

The process by which an insoluble impurity is separated from a liquid by passing the mixture through filter paper is called: