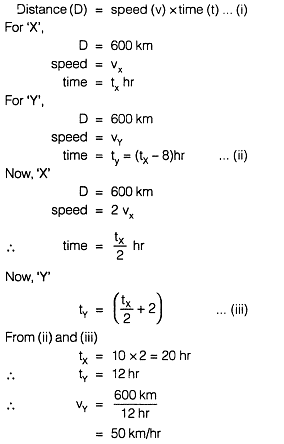 The boys in blue were round again last night, asked questions. The meaning of the bolded part of the sentence

Direction : Look at the bold part of the below sentence. Below the sentence are given three substitutions for the bolded part. If one of them (b) or (c) is better than the bold part, indicate your response on the Answer Sheet against the corresponding letter (a), (b) or (c). If none of the substitutions improve the sentence, indicate (d) as your response on the Answer Sheet. Thus a ‘No improvement' response will be signified by the letter (d).

Q. We should exchange our telephone numbers lest we forget one another

Direction:
The following sentence is underlined in three separate parts and each one is labelled (a),
and (c). Read the sentence to find out whether there is an error in any underlined part. The sentence has only one error. When you find an error in any one of the underline parts (a), (b) or (c), indicate your response on the separate Answer Sheet at the appropriate space. You may feel that there is no error in a sentence. In that case letter (d) will signify a 'No error' response.
Errors may be in grammar, word usage or idioms. There may be a word missing or there may be a word which should be removed.

Although he is a very rich person(a) even then he wanted to earn(b) as much money as possible(c).

Direction : In the following item, the passage consists of six sentences. The first sentence (S1) and the sixth sentence (S6) are given in the beginning. The middle four sentences in each have been removed and jumbled up. These are labelled P, Q, R and S. You are required to find out the correct sequence of the four sentences and mark accordingly on the Answer Sheet.

Question 09:
S1 : And the biggest wonder about the Harappan cities is, simply put, their brick.
S6 : In other words, the brick was just like the platinum rod kept in Paris to define the world standard of time.
P : Some archaeologists have ventured further.
Q : If at all the size varied in some sites, it still retained the same length-breadth-height proportion, everywhere!
R : It had a standard size, be it in Mohenjodaro or Harappa, Kalibangan or Lothal.
S : They say that even the construction-the houses and the cities-were built in the same proportion as the brick.

Which one of the followings is the correct sequence?

Direction: In the following question, a related pair of words is followed by four pairs of words. Select the pair that best expresses a relationship similar to that expressed in the original pair.