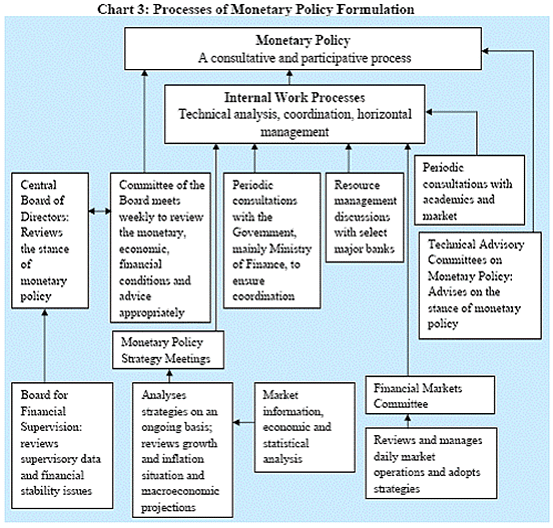 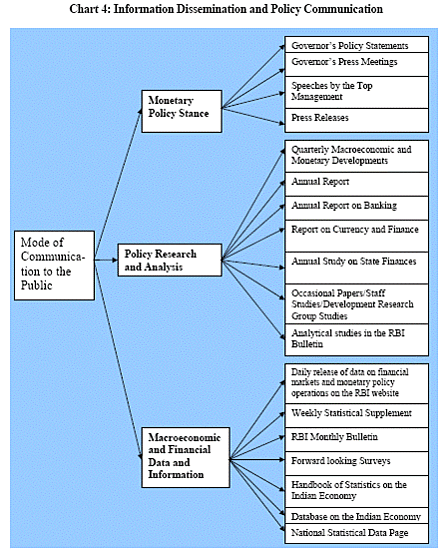 Divide MP into phases and study

Challenges in the post-reform period

Evaluation of the changes in MP and Money Market

The term Sustainable growth became prominent after the World Conservation Strategy Presented in 1980 by the International Union for the Conservation of Nature and Natural Resources. BrundlandReport (1987) define sustainable development as the process which seek to meet the needs and aspirations of the present generation without compromising the ability of the future generation to meet their own demands.

Inclusive Growth is economic growth that creates opportunity for all segments of the population and distributes the dividends of increased prosperity, both in monetary and non-monetary terms, fairly across society.Indian Plans after the independence were based on the downward infiltration theory, which failed to bring equitable growth to all the sections of the Indian society.

Approach paper of 11th five year plan talked about “Inclusive and more faster growth” through bridging divides by including those in growth process who were excluded. Divide between above and Below Poverty Line, between those with productive jobs and those who are unemployed or grossly unemployed is at alarming stage.

Liberalization and Privatization after 1990’s have brought the nation out of the Hindu growth rate syndrome but the share of growth has not been equitably distributed amongst different sections of Indian Society.

Various dimensions of Inclusive growth are:-

Important issues that are needed to be addressed to achieve the inclusive growth are:-

Government has launched several programs and policies for Inclusive growth such as:-

The Pradhan MantriAwasYojana (PMAY) or Housing for all by 2022