Wright brothers invented the first successful airplane in 1903 but it took 25 years to build the world's first airport in 1928 at croydon near London, England. By size, Daxing International Airport, Beijing, China is the largest airport in the world and Saba Airport, Caribbean is the smallest airport.The International Civil Aviation Organisation (ICAO) was formed in 4th April 1947, an agency of the United Nations (UN) has a set of guidelines which have to be followed for planning and development of an international airport.

International AirportIt has a connection with many other airports around the world and furnished with facilities like customs and immigration. These airports are usually massive with longer runways and larger aircraft.

Domestic AirportIt is an airport which connects flights within the country, these airports have shorter runways when compared with international airports with no facilities like customs and immigration.

Regional AirportIt is an airport located in a particular geographical area, it is majorly used by private and small business jets.

RunwaysRunway is the most important component one could think of when asked about airport, it is the area where an aircraft lands and takes off is called a runway, it could be grass or a hard surface such as asphalt or concrete. 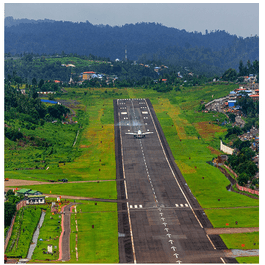 ApronsThe place where aircraft are parked is called apron. 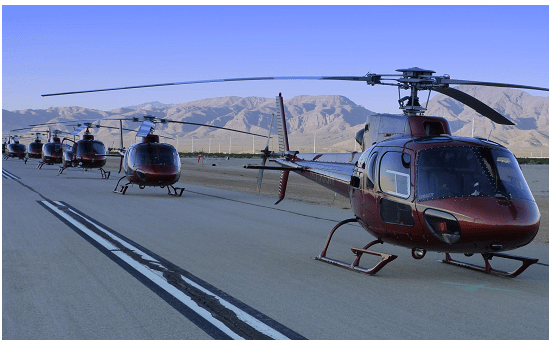 TaxiwayA path that connects runway with facilities like aprons, hangars, terminals, and others.

Control towerA tower through which air traffic can be monitored and controlled.Aircraft characteristics are the factors that are taken into account while designing the airport. Characteristics such as Span of wings, height, wheelbase, tail width, minimum turning radius, take-off and landing distances, range and tire pressure and contact area are considered.Airport Engineering deals with planning, design, construction, runways and provides safety for passengers and freight. An Airport Engineer should be technically sound enough to perform all the tasks coherently.