The document Alkaloids-Bio-Molecules Chemistry Notes | EduRev is a part of the Chemistry Course Organic Chemistry.
All you need of Chemistry at this link: Chemistry

Alkaloids means ‘Alkali’ like. Alkaloids are defined as natural plant compounds that have a basic character and contain at least one nitrogen atom in a heterocyclic ring and have biological activities. The Pharmacist W.Meissner proposed the term Alkaloids in 1819. Alkaloids (alkali = base, oid=like sub). Characteristic features: Alkaloids are basic nitrogenous plant origin, mostly optically active & possessing nitrogen hetero cycles as their structural units with physiological action. The previous definitions not fully correct because they do not follow on all alkaloids for e.g. 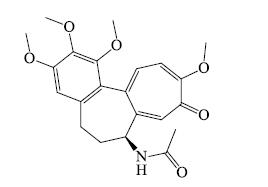 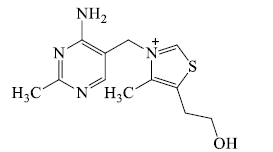 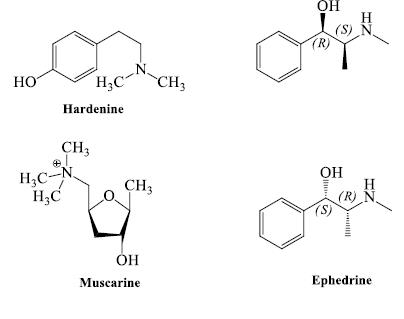 Those compound, which fully satisfy the definitions, like physiological active, heterrocyclic basic nitrogenous ring but they do not classed in alkaloids e.g.- Thiamine, caffeine, purine, theobromine, and xanthenes.

There was no systematic nomenclature. But there are some methods for nomenclature which are mention below.

1. According to their source: They are named according to the family in which they are found e.g. papavarine, punarnavin, ephedrin.

4. Prefixes: They are named by some prefixes which are fix in nomenclature of alkaloids, e.g. epi, iso, neo, pseudo etc.

Based on the chemical nature

Alkaloids are classified into two major groups as mentioned below:

i). Pyridines and piperidines based 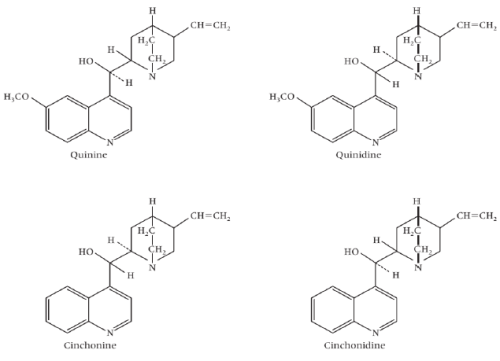 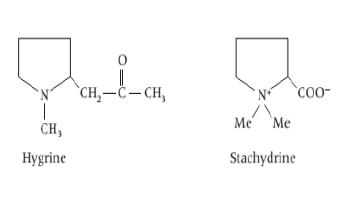 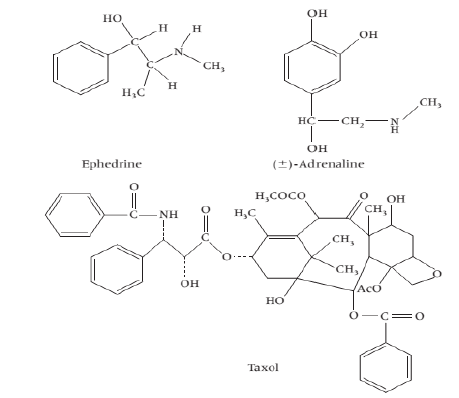 Degradation of Alkaloids: For discovering the structural system which incorporate these substituents groups & is tackled by degradation of the molecules by following methods:

1. Hoffmann's exhaustive methylation: - This is a composite reaction of alkaloid (Heterocyclic amines) and involves following steps:

(a) The alkaloid is treated with excess of CH3I to form quartertionarey -ammoniumiodide.

(b) 40-ammonium iodide is converted to the hydroxide and heated. The -OH of hydroxide extracts hydrogen atom from beta position and eliminate a water molecule and also the ring is cleaved at the N-atom to give an open chain 30-amine. 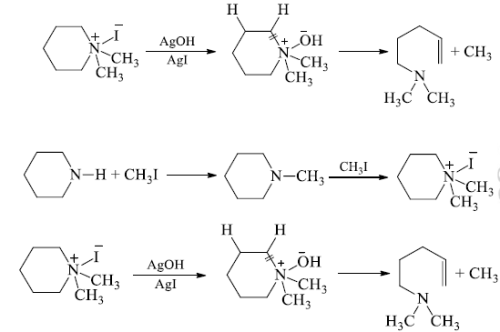 (c) The step Ist and IInd are repeated when a second cleavage at the N-atom given an unsaturated hydrocarbon which isomerase’s to conjugated derivative.

The exhaustive methylation of an alkaloid is an important method for the investigation of the nature of the C-skeleton in the heterocyclic system.

2. Zinc distillation: Distillation of alkaloid over zinc dust degrades it into a stable aromatic derivative.

The structure of caffeine was further confirmed by total synthesis. Traube synthesized caffeine starting from N, N’-dimethyllurea and ethylcyanoacetate.