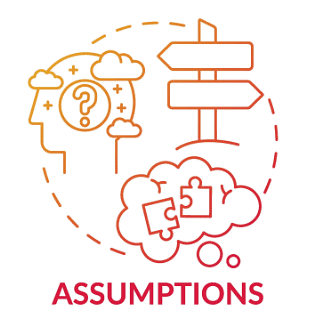 Some Tips for Quick Answers

(ii) Eliminate with the help of the certain

1. Statement: The advisable age for a child to join a school is 5 years.Assumptions:I: At this age, the child is familiar to adaptabilityII: After this age, kids do not like to go to schoolIII: Schools do not take admission of children who are more than 5 years old(a) Only Assumption I follows(b) Both Assumptions I & III follow(c) Assumption I, II & III follow(d) Only Assumption II follows(e) None of the AboveAns: aExplanation: In the given statement it is mentioned that 5 years is an advisable age for kids to join the school. The only sensible assumption which proves the statement to be true is that chances of kids getting more adaptable to the school at this young age are very high.

Try yourself:Statement: The Government of India has appointed joint parliamentary committee to investigate​​ into the recent stock market crash.

I. The member of committee may possess requisite expertise to carry out the investigation.

II. The people responsible for the crash may destroy​​ all their documents before the committee laid their hands on them.

Try yourself:Statement: In an election conducted in Village X, only 20% of the total number of women in the village came to vote.

II. Women had to cook food and could not come to vote