Measures of capacityCapacity is the amount a container can hold

Measures of volumeVolume is the measure of the space taken up by something.

Example 2: Express the above result in terms of ml.

Example 2: Express the above in mm3 and write the result. 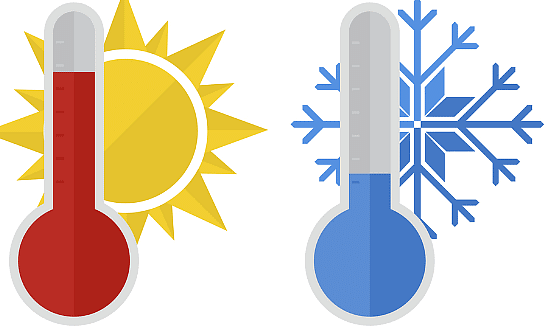