The document Basic units and Concepts - Atoms and Molecules Class 9 Notes | EduRev is a part of the Class 9 Course Science Class 9.
All you need of Class 9 at this link: Class 9 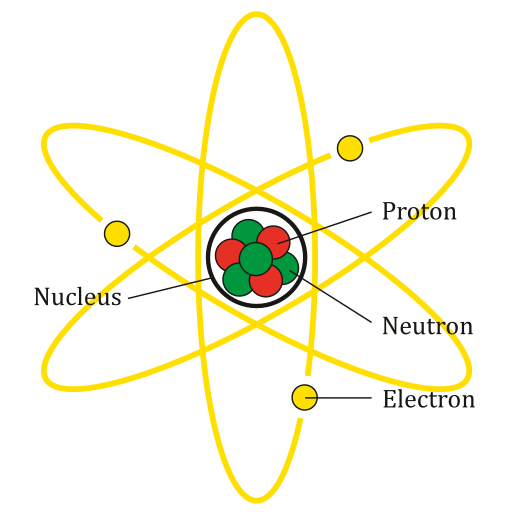 Note:The postulates of Dalton's atomic theory that "atoms can neither be created nor destroyed", was the result of law of conservation of mass and the postulates of Dalton's atomic theory that "the elements consist of atom having fixed mass", and that the number and kind of atom in a given compound is fixed came from the law of constant proportions.

Some of the drawbacks of Dalton's atomic theory of matter are given below: 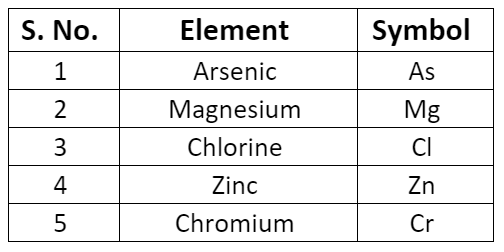 ➢ How do Atoms occur?