The document Biotechnological Applications in Agriculture NEET Notes | EduRev is a part of the NEET Course Biology Class 12.
All you need of NEET at this link: NEET

The Green Revolution succeeded in tripling the food supply but yet it was not enough to feed the growing human population. Increased yields have partly been due to the use of improved crop varieties, but mainly due to the use of better management practices and use of agrochemicals (fertilisers and pesticides).

However, for farmers in the developing world, agrochemicals are often too expensive, and further increases in yield with existing varieties are not possible using conventional breeding.

Is there any alternative path that our understanding of genetics can show so that farmers may obtain maximum yield from their fields? Is there a way to minimise the use of fertilisers and chemicals so that their harmful effects on the environment are reduced? Use of genetically modified crops is a possible solution.

Plants, bacteria, fungi and animals whose genes have been altered by manipulation are called Genetically Modified Organisms (GMO). GM plants have been useful in many ways. 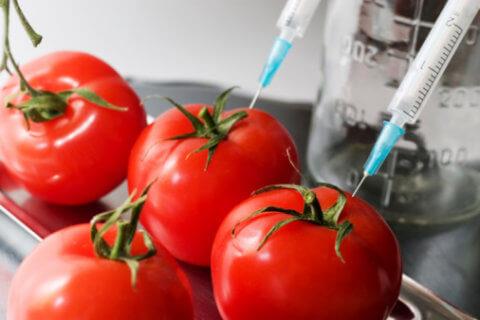 In addition to these uses, GM has been used to create tailor-made plants to supply alternative resources to industries, in the form of starches, fuels and pharmaceuticals. Some of the applications of biotechnology in agriculture that you will study in detail are the production of pest resistant plants, which could decrease the amount of pesticide used.

Bacillus thuringiensisBt toxin is produced by a bacterium called Bacillus thuringiensis (Bt for short). Bt toxin gene has been cloned from the bacteria and been expressed in plants to provide resistance to insects without the need for insecticides; in effect created a bio-pesticide. Examples are Bt cotton, Bt corn, rice, tomato, potato and soyabean etc.

Bt thuringiensis forms protein crystals during a particular phase of their growth. These crystals contain a toxic insecticidal protein. Why does this toxin not kill the Bacillus?

Actually, the Bt toxin protein exists as inactive protoxins but once an insect ingest the inactive toxin, it is converted into an active form of toxin due to the alkaline pH of the gut which solubilises the crystals.

The activated toxin binds to the surface of midgut epithelial cells and creates pores that cause cell swelling and lysis and eventually cause death of the insect.

Specific Bt toxin genes were isolated from Bacillus thuringiensis and incorporated into the several crop plants such as cotton. The choice of genes depends upon the crop and the targeted pest, as most Bt toxins are insect-group specific.

The toxin is coded by a gene named cry. There are a number of them, for example, the proteins encoded by the genes cryIAc and cryIIAb control the cotton bollworms, that of cryIAb controls corn borer. Pest Resistant PlantsSeveral nematodes parasitised a wide variety of plants and animals including human beings. A nematode Meloidegyne incognitia infects the roots of tobacco plants and causes a great reduction in yield. 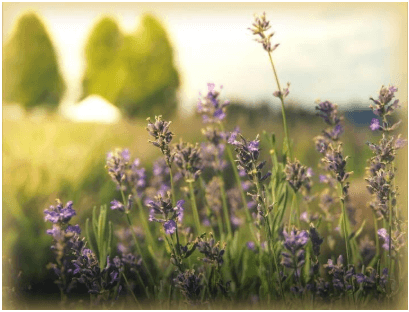 A novel strategy was adopted to prevent this infestation which was based on the process of RNA interference (RNAi). RNAi takes place in all eukaryotic organisms as a method of cellular defense.

This method involves silencing of a specific mRNA due to a complementary dsRNA molecule that binds to and prevents translation of the mRNA (silencing). The source of this complementary RNA could be from an infection by viruses having RNA genomes or mobile genetic elements (transposons) that replicate via an RNA intermediate.

Using Agrobacterium vectors, nematode-specific genes were introduced into the host plant. The introduction of DNA was such that it produced both sense and anti-sense RNA in the host cells. 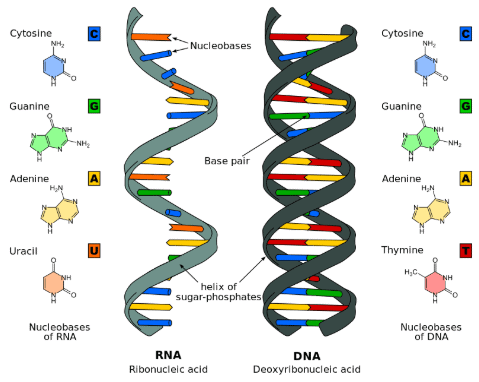 These two RNA’s being complementary to each other formed a double stranded (dsRNA) that initiated RNAi and thus, silenced the specific mRNA  of the nematode.

The consequence was that the parasite could not survive in a transgenic host expressing specific interfering RNA. The transgenic plant therefore got itself protected from the parasite.