The document Blackbody Radiation and Planck's Distribution Law - Thermodynamic and Statistical Physics, CSIR-NET Physics Notes | EduRev is a part of the Physics Course Physics for IIT JAM, UGC - NET, CSIR NET.
All you need of Physics at this link: Physics

The black body is used as a standard with which the absorption of real bodies is compared.

Definition of a black body 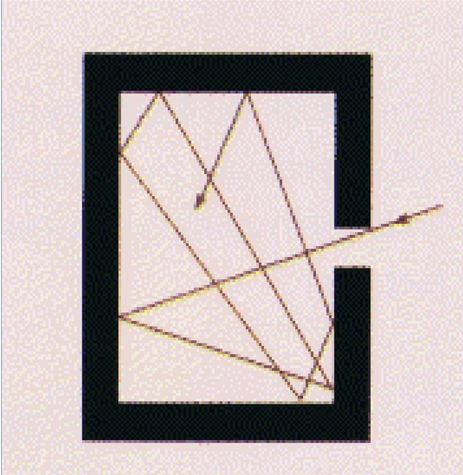 And as a function of frequency

The Planck Law gives a distribution that peaks at a certain wavelength, the peak shifts to shorter wavelengths for higher temperatures, and the area under the curve grows rapidly with increasing temperature.

Comparison between Classical and Quantum viewpoint There is a good fit at long wavelengths, but at short wavlengths there is a major disagreement. Rayleigh-Jeans → ∞, but Black-body   → 0 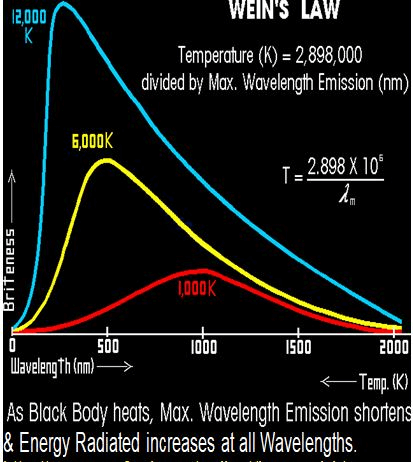 Comparison of Rayleigh-Jeans law with Wien's law and Planck's law, for a body of 8 mK temperature. 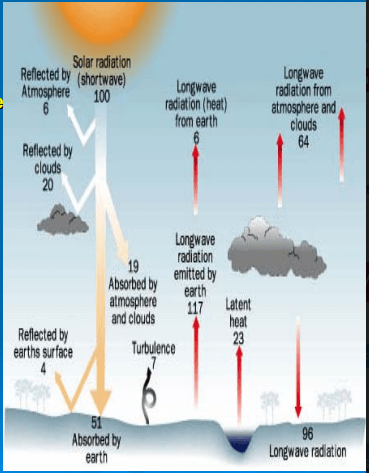