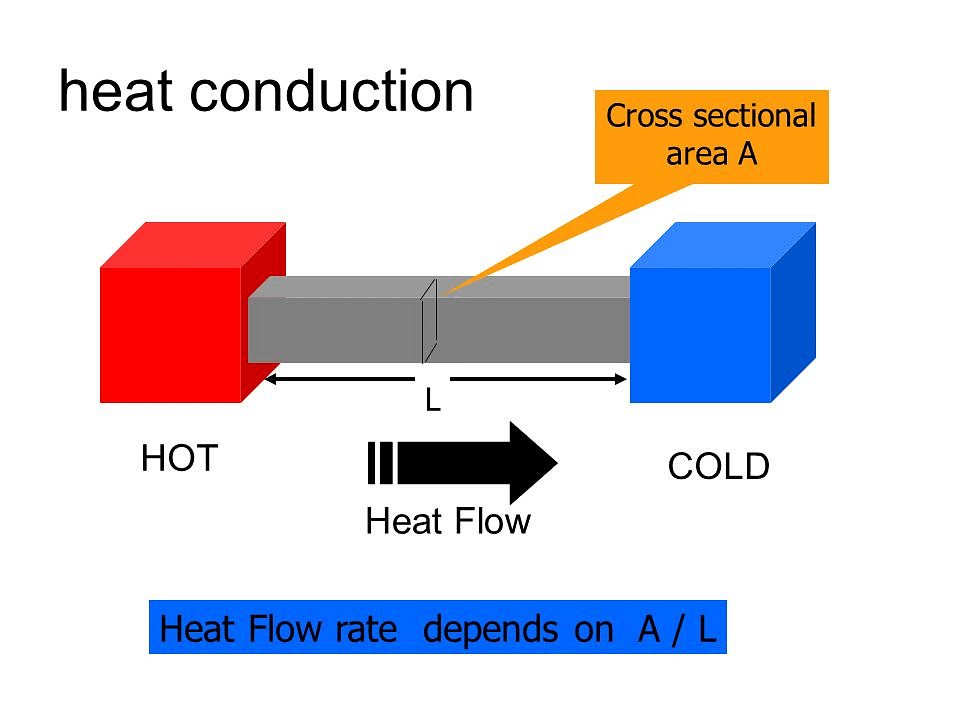 When we say that a body is heated it means that its molecules begin to move with greater kinetic energy.

Example 1. Heat required to increases the temperature of 1 kg water by 20°C

(d) The slight variation of specific heat of water with temperature is shown in the graph at 1 atmosphere pressure. Its variation is less than 1% over the interval form 0 to 100°C.

The heat capacity of a body is defined as the amount of heat required to raise the temperature of that body by 1°C. If `m' is the mass and `s' the specific heat of the body, then

When two substances at different temperatures are mixed together, the exchange of heat continues to take place till their temperatures become equal. This temperature is then called final temperature of the mixture. Here, Heat taken by one substance = Heat given by another substance.

Example 2. An iron block of mass 2 kg, fall from a height 10 m. After colliding with the ground it loses 25 % energy to surroundings. Then find the temperature rise of the block (Take sp. heat of iron 470 J/kg°C)

Example 4. If three different liquid of different masses specific heats and temperature are mixed with each other and then what is the temperature mixture at thermal equilibrium.

Sol. Total heat lost or gain by all substance is equal to zero.

The document Calorimetry & Specific Heat Capacity Notes | Study Physics For JEE - JEE is a part of the JEE Course Physics For JEE.
All you need of JEE at this link: JEE
Join Course