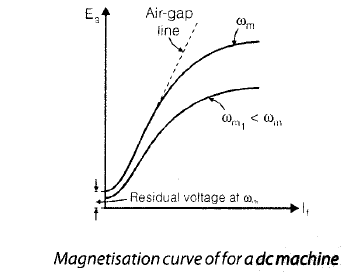 These generators are used when a wide range of output voltage is required. 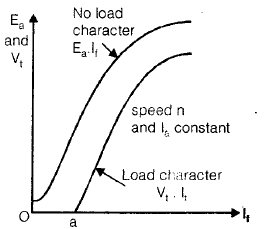 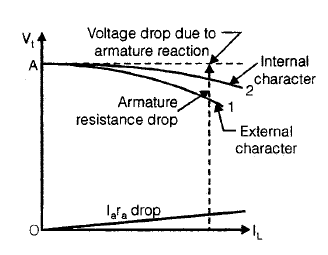 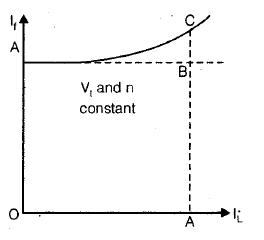 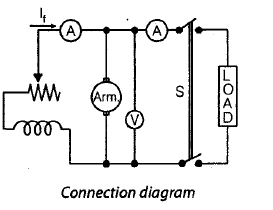 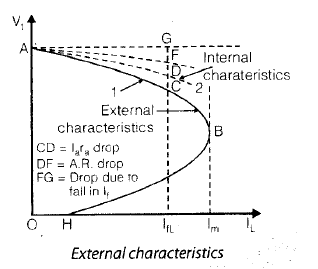 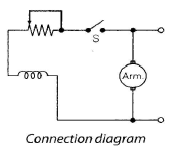 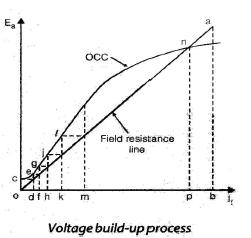 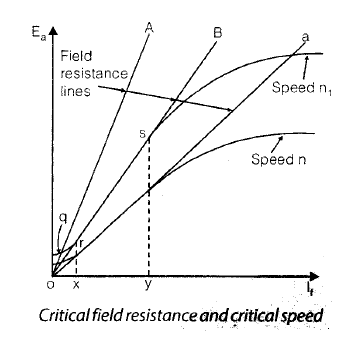 These generators are used mainly as series boosters connected in the line, to neutralise the effect of line ohmic drop. 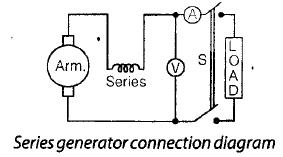 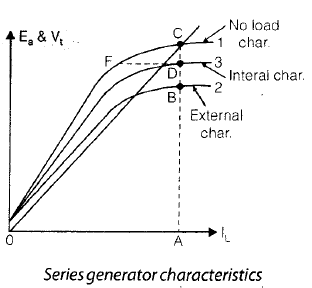