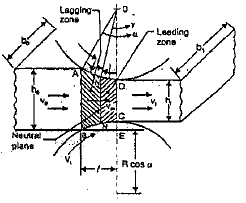 The extruded parts are stripped by the use of a stripper plate, because they tend to stick to the punch. 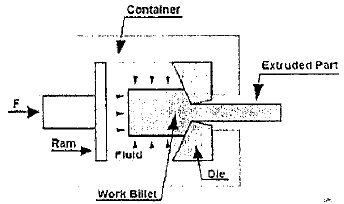 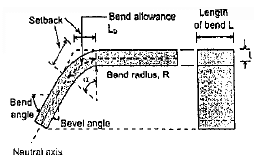 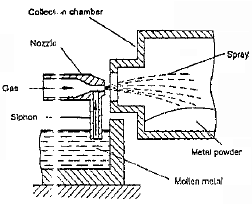