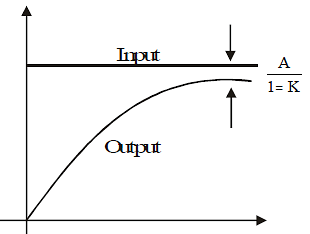 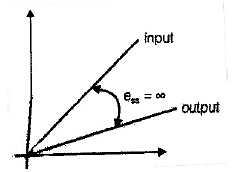 Observations (a) essμ1/K; where K is system gain It means with the in cease of system gain, the value of steady state error will decrease. (b) The maximum type number of a liner control system is 2. Beyond type 2, the system exhibits non linear behaviour. 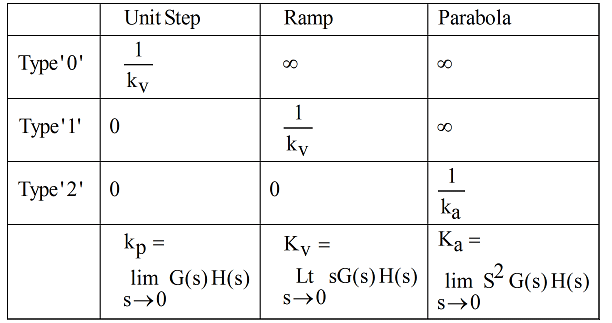 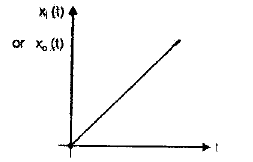 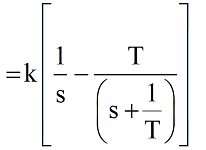 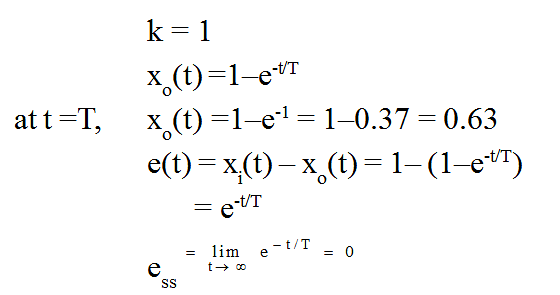 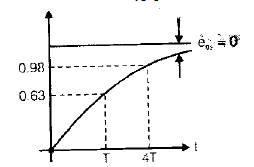 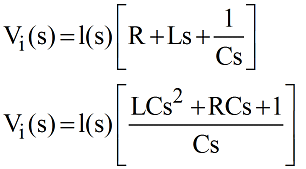 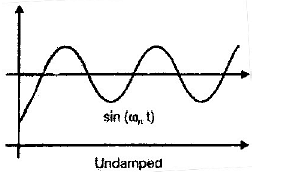 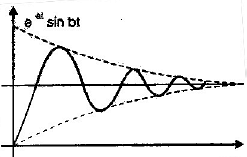 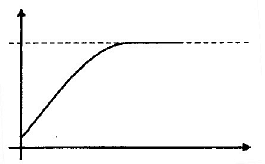 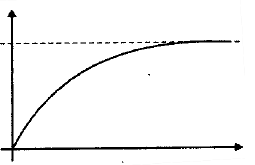 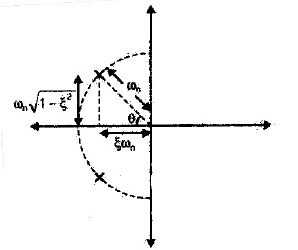