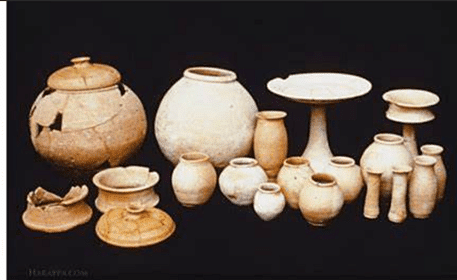 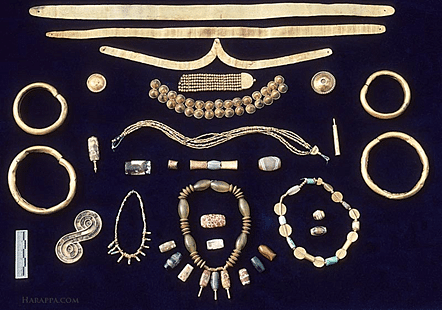 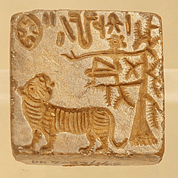 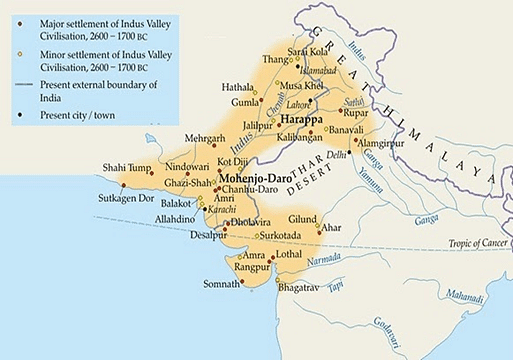 Harappa was destroyed by brick robbers. Alexander Cunningham noted that the amount of brick taken from the ancient site was enough to lay bricks for “about 100 miles” of the railway line between Lahore and Multan. 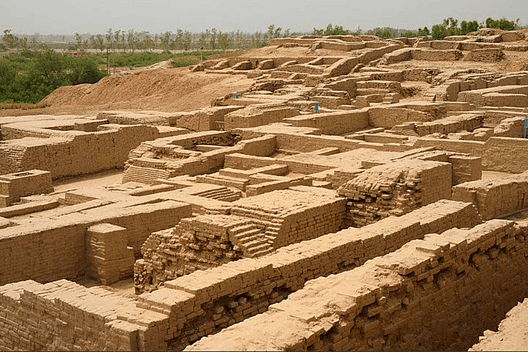 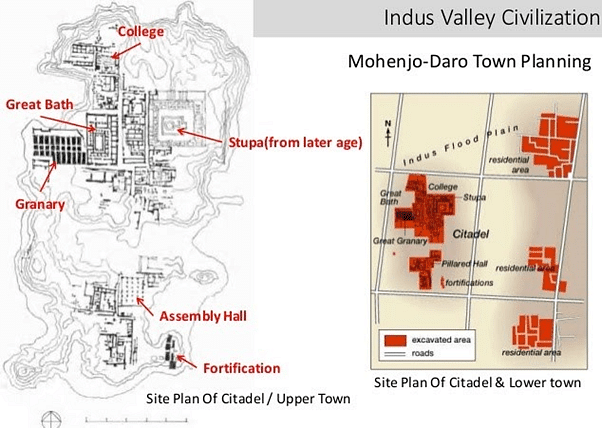 The Warehouse (The Great Granary) 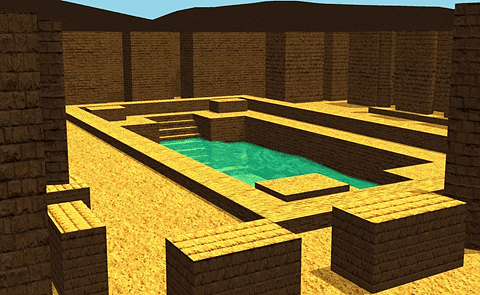 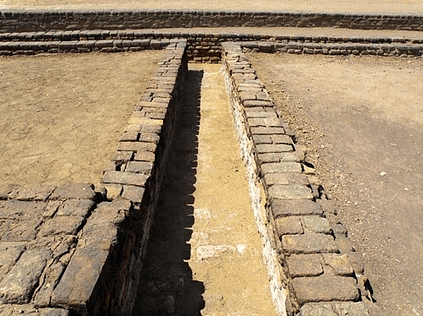 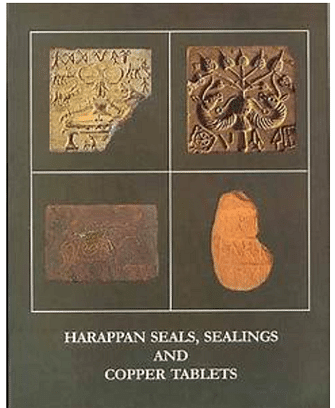 Pieces of evidence for religious belief

Indirect Evidence of the presence of an Administration. 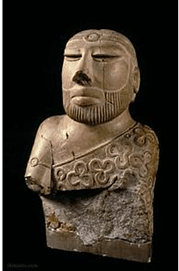 Evidence for the End of Harappan Civilisation

Possible causes for the end of Harappan Civilization