A map is a representation or a drawing of the earth’s surface or part of it, drawn on a flat surface according to a scale. 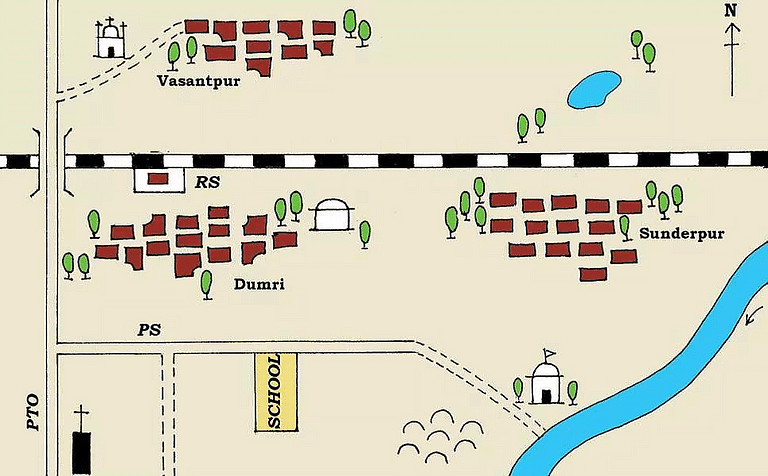 A drawing of the earth’s surface on a flat paper according to scale.

Showing natural features of the earth.

There are three components of maps:

The blue colour is used to show water in the map.

Ques: What is a ‘Thematic map’?

Answer: A thematic map is also called a special-purpose, single-topic or statistical map.

Ques: What are the uses of ‘Maps’?