• One of the most interesting aspects of the medieval period in the 17th century was the growth of urbanization.

• The Arabs, Turkish and Afghans settled in many parts of the country leading to the evolution of towns and cities. 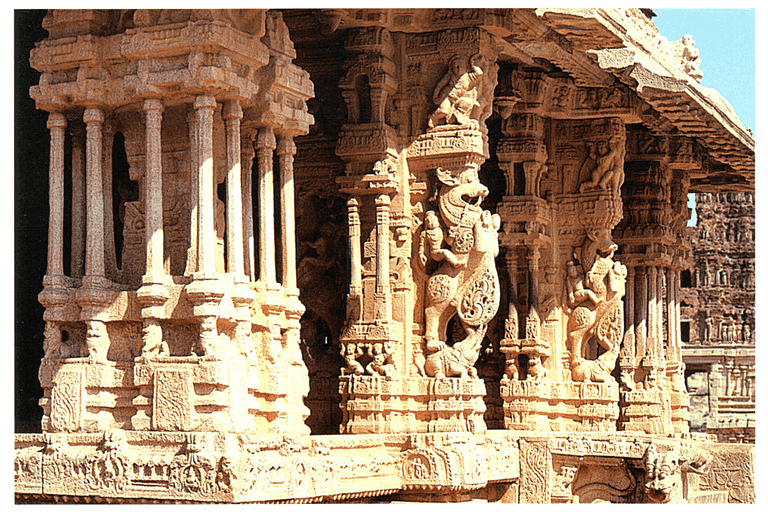 Sources of Knowing About the History of this Period:

(i) The sources of history are travelers’ accounts.

i) Some of the important court towns were Lahore, Agra, Fatehpur Sikri and Delhi.

ii) Fatehpur Sikri was the new capital founded by Akbar.

iii) Delhi was known as Shahjahanabad and was buit by Shah Jahan in 1639.

(i) Some towns developed as ports due to their proximity to the sea shore.

(i) Some towns were capital citites. They were centres of administration.

i) Temples towns were important centres of urbanization and led to development of cities, economy and society.

ii) Pilgrims gave huge donaitons to temples. This wealth was used by temple authorities to finance their trade and banking.

How important was Bronze:

(i) Bronze is an alloy compound of copper and tin.

(i) From the 8th century onwards, small towns emerged in India. They emerged from large villages. They had a ‘mandapika’ where villagers sold their produce.

(iv) Normally a Samanta was appointed who fortified the palaces and gave the right to collect taxes from traders, artisans, etc.

i) Many kinds of traders existed.

iii) Trade was done on a regular basis within the peninsula and with South-east Asia and China. 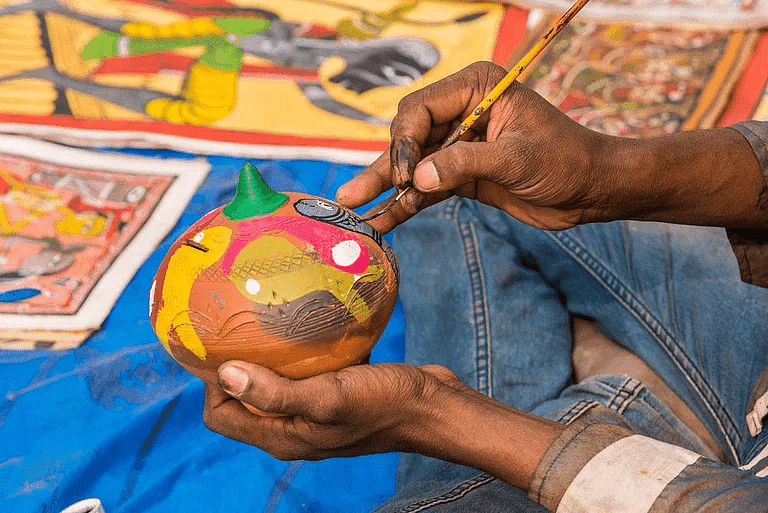 (i) Craft work was famous by the name of Bidri in the region.

(ii) The goldsmith, bronzesmith, blacksmith, masons and carpenters were together called as the ‘Panchalas’ or ‘Vishwakarma’.

(iii) Some other crafts were cotton cleaning, spinning and dyeing.