The document Chapter Notes - Chapter 4: Growing up as Boys and Girls, SST, Class 7 | EduRev Notes is a part of the Class 7 Course Social Studies (SST) Class 7.
All you need of Class 7 at this link: Class 7

Chapter Notes for Class 7, SST (Social and Political Life), Chapter 4: Growing up as Boys and Girls

(i) The Samoan islands are one of the large groups of small islands in the southern part of the Pacific Ocean.

iii) When the babies started walking on own, they were left under the care of their older brothers and sisters. Children as old as five years looked after their younger siblings.

iv) After attaining nine years of age, boys joined the older boys for outdoor activities like fishing and planting coconuts. However, girls continued looking after the younger ones.

(v) When girls became teenagers, i.e., 14 years of age, they were allowed more freedom as they could then go for fishing and plantation activities or help their mothers in cooking, etc. 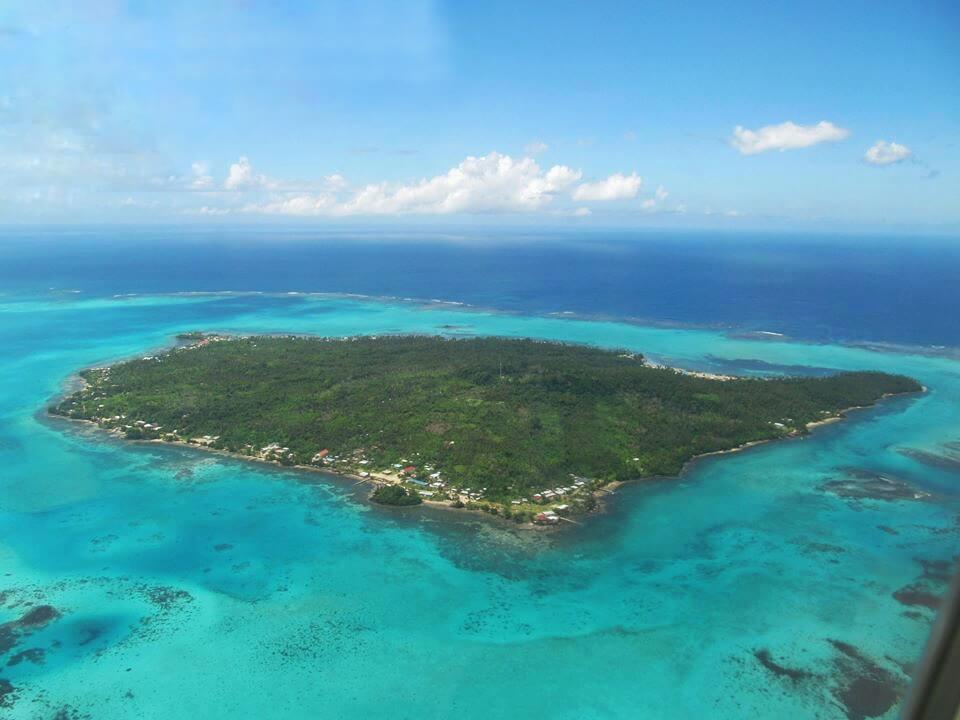 (i) In Madhya Pradesh, India, boys and girls had a different outlook. The school for boys was open while the one for girls was closed.

(ii) Men and women do equal work, but it is not valued equally.

i)  Most of these are women.

ii)  Many women work in offices and many do only household work. Valuing housework is an important element which needs to be propagated in society.

iii) If we look at the lives of domestic workers, they are involved in activities like sweeping, cleaning, cooking, washing clothes and dishes or looking after children. 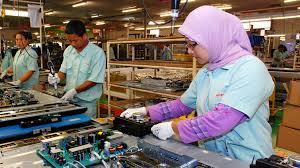 (i) While the constitution does not discriminate between male and female in reality, discrimination still carries on.

(ii) The government has set up Anganwadis or child care centres in several villages to help women.