Every living thing needs food. It helps us to grow and carry out daily life activities. 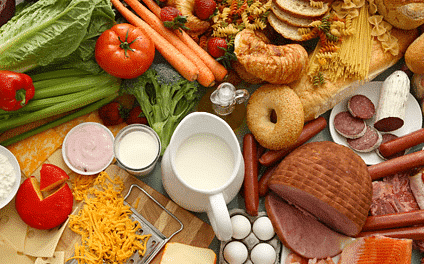 Food is the basic necessity of life. 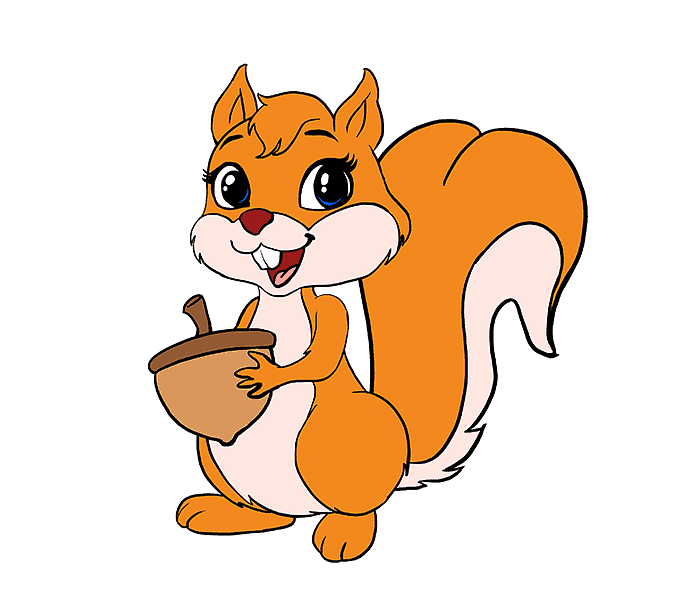 A squirrel gnaws nuts when it is hungry but plants need to make their own food to satisfy their hunger.

How Do Plants Make Their Food?

Most plants prepare food by the process of photosynthesis. 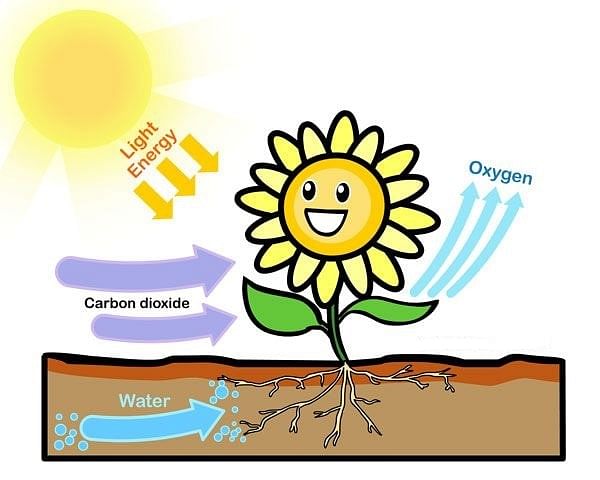 During the process of photosynthesis, food is prepared in the form of sugar. Oxygen is given out by the leaves.

Importance & Structure of a Leaf

Leaves provide food and air to help a plant stay healthy and grow. 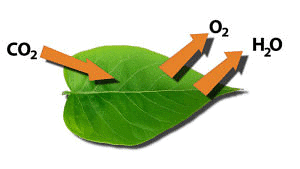 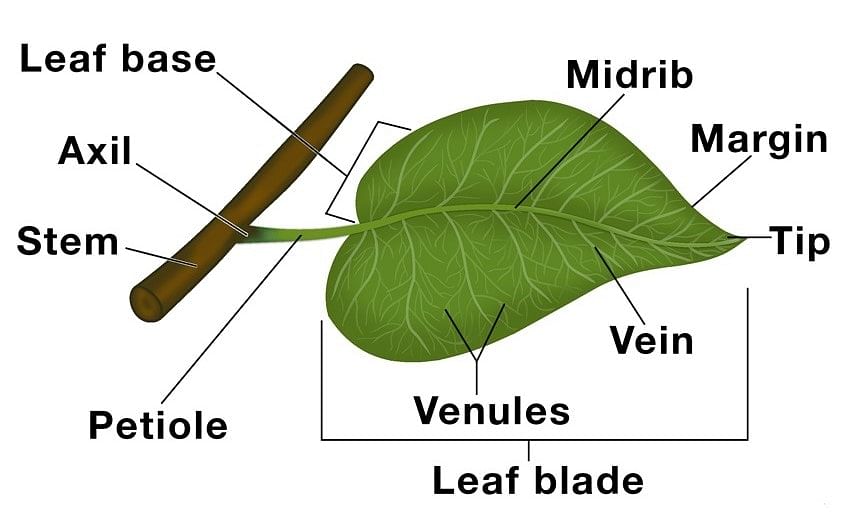 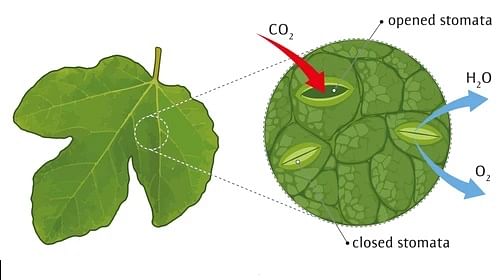 Try yourself:Which of the following are called food factories of the plant?
Explanation

Leaves are the specialized structures for food production and hence, called food factories of the plants.

What Happens to the Food Made by the Plant?

Interdependence of Plants and Animals

Animals (Including Humans) Depend on Plants 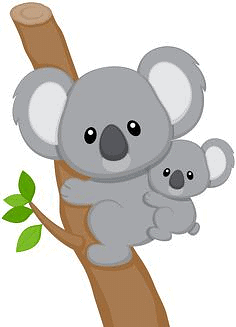 Plants Depend on Animals

There are some plants that are different from the usual green plants. Let’s find out more about them.

Plants That Do Not  Make Their Food 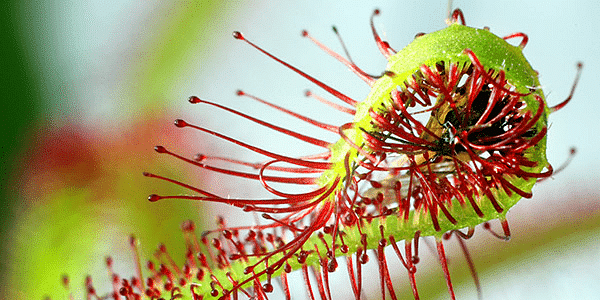 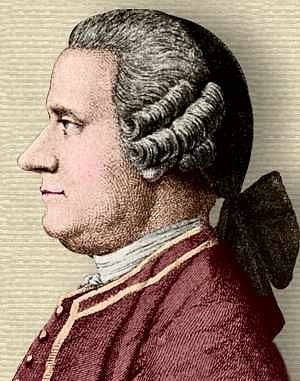 a Dutch physiologist, biologist and chemist is best known for the discovery of photosynthesis. In 1779, he discovered that in the presence of light, bubbles come out from green parts of the plants while in shade these bubbles stop. He identified this gas as oxygen. He also discovered that plants give off carbon dioxide in the dark.