Physical Divisions of Our Country

India is a very big country. It is the seventh-largest country in the world. India can be divided into the following different regions because of the nature of its land surfaces.

1. The Himalayan Region2. The Northern Plain3. The Great Indian Desert4. The Plateau Region, and5. The Coastal Plains 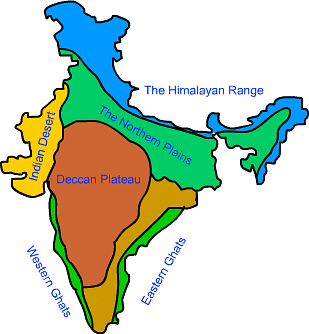 The Himalayas form the northern boundary of India. The name Himalaya means the Home of Snow. It has snow peaks; it has glaciers where most of the Northern Rivers originate. 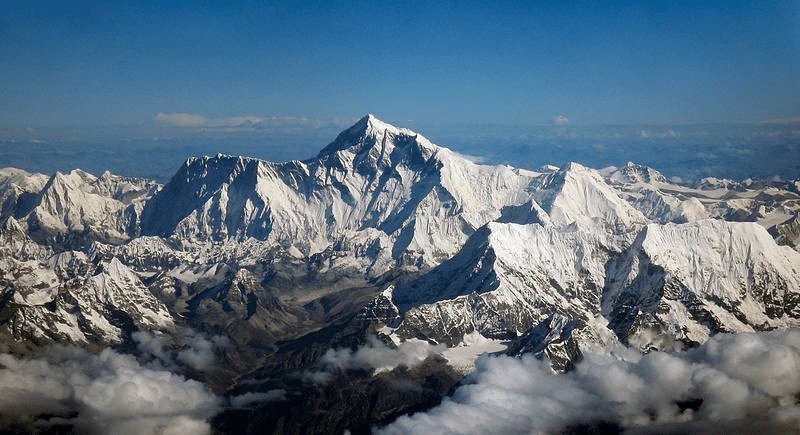 The Northern Plains, also known as the Gangetic plains, lie along the course of river Ganga. 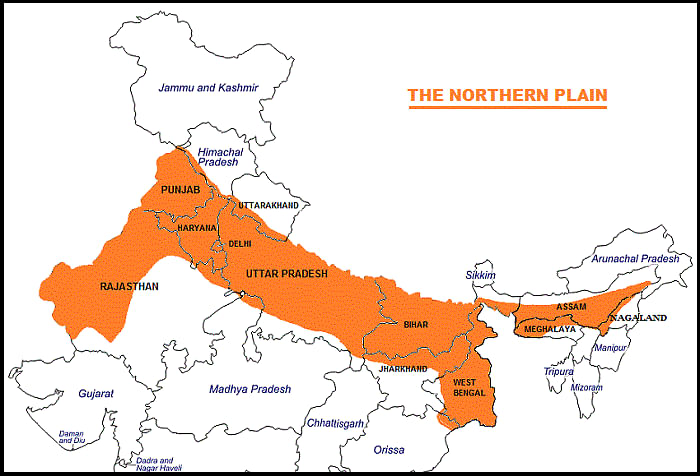 The Great Indian Desert covers Rajasthan and touches Delhi. It has an extreme climate. 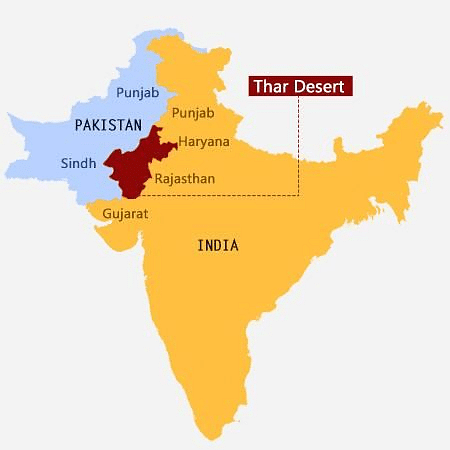 Location of Great Indian Desert or the Thar Desert

The Coastal Plains lie along the coastline on both sides of the plateau. The width of these plains varies from 25 to 50 kilometers. 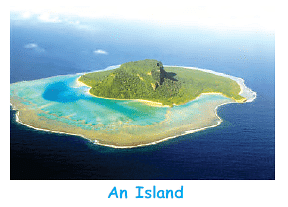 The islands of Andaman and Nicobar and Lakshadweep are also a part of India. 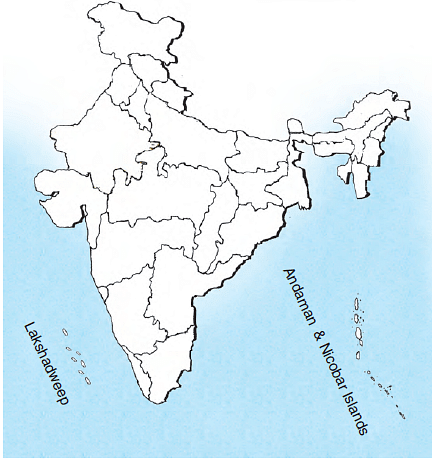 Question for Chapter Notes: Our India- Physical Features
Try yourself:Which islands of India are called Coral Islands?
Explanation
View Solution
Keep in Mind
The document Chapter Notes: Our India- Physical Features Notes | Study Social Science for Class 3 - Class 3 is a part of the Class 3 Course Social Science for Class 3.
All you need of Class 3 at this link: Class 3
Join Course