Amit wants to go in the space.He is standing outside a rocket.

Example 3: Reema is saying good-bye to her twin sister Seema who is going on a school trip 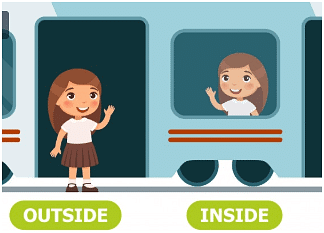 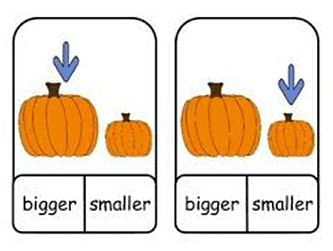 The bigger pumpkin. The smaller pumpkin 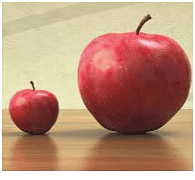 The smaller apple. The bigger apple. 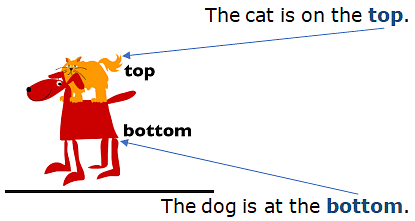 The cat unfurled the flag. 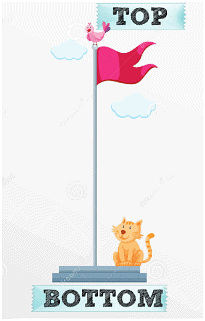 Tweety is sitting on the top of the flag. Kitty is at the bottom. 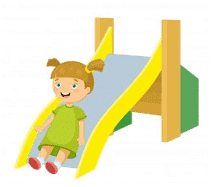 Example 1:Near mean close to an object or person. Far means away from it. 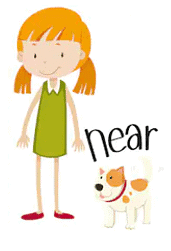 The pet dog is near the girl 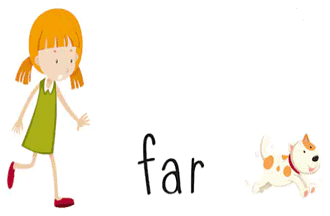 The pet dog is far from the girl.

Example 2:
Tortoise and rabbit had a race. Rabbit slept during the race. 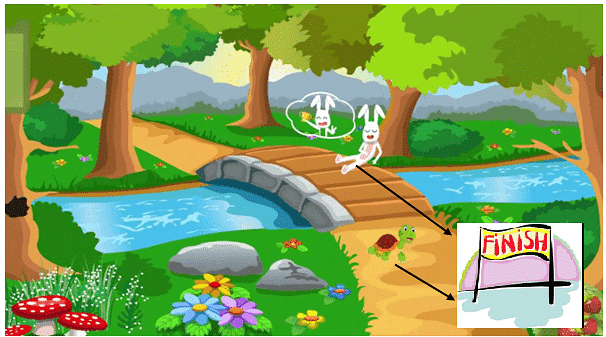 Tortoise is near the finishing line. Rabbit is far from it. 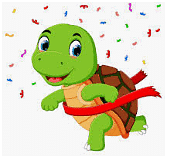 Example 1:
Nearer and farther are used when comparing 2 objects or persons with another object or person. 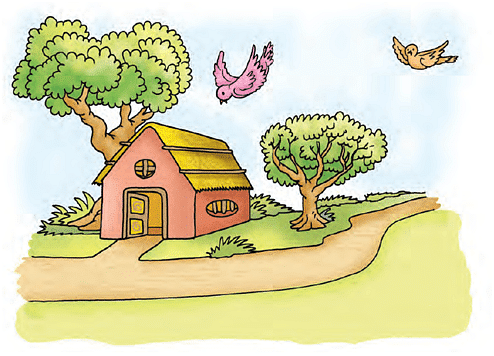 Pink bird is nearer to the home. Yellow bird is farther from the home.

Example 1:
Nearest and farthest are used when comparing more than 2 objects or persons with another object or person. 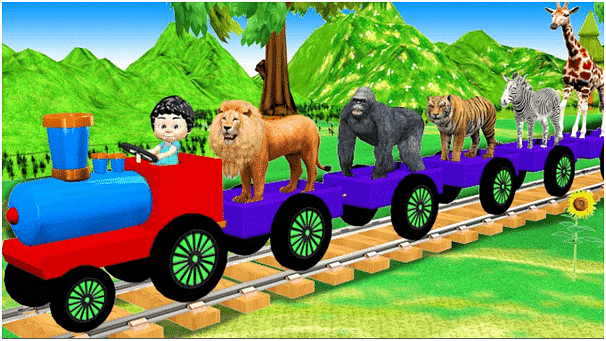 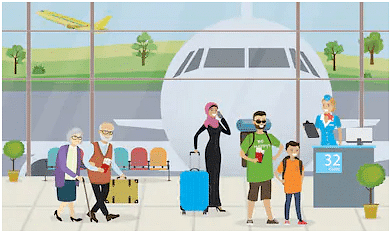 The kitty is on the chair.

The kitty is under the table

The flower vase is on the table

The slippers are under the table. 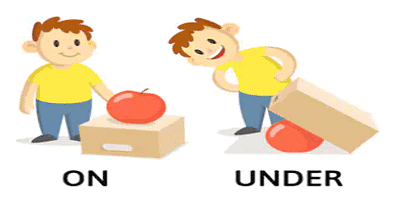 The boy is sleeping above the table. 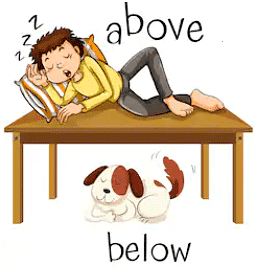 Example 2:
The dog is sleeping below the table. 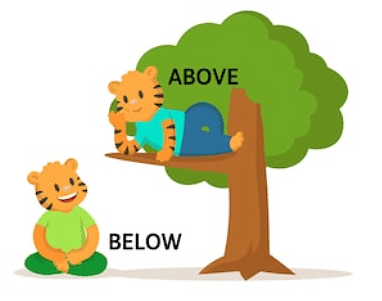 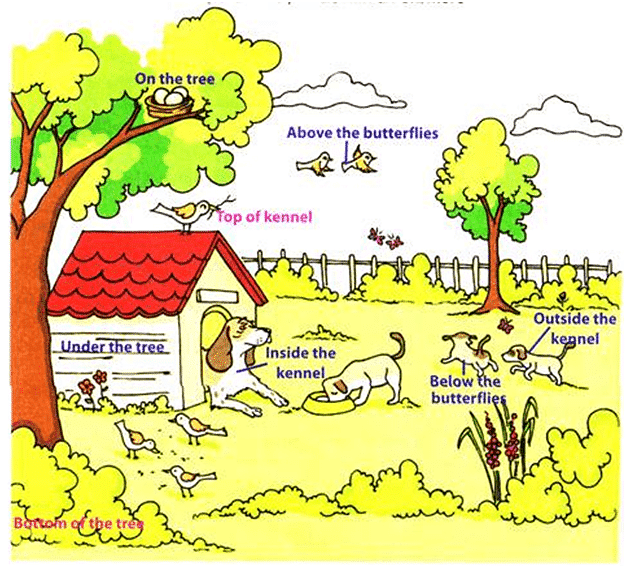 Sorting means arranging shapes by clubbing all similar shapes together. For example, the following shapes have been sorted. 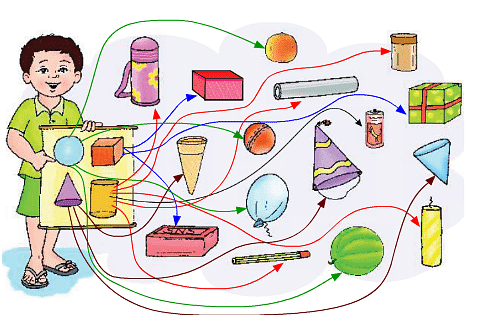 (H) ROLLING– SLIDING
The shape of an object affects whether it will roll or slide.