The document Chapter Notes - Stars and the Solar System Class 8 Notes | EduRev is a part of the Class 8 Course Science Class 8.
All you need of Class 8 at this link: Class 8

Stars and the Solar System Stars are always fascinating to mankind. They are the most beautiful celestial bodies, about which mankind contemplates. All the bodies in the universe, including the earth, constitute the celestial bodies. The moon is the celestial body closest to us. Phases of the moon are the most fascinating thing for people of all ages in spite of knowing the science behind the formation of the phases. The moon is a natural satellite of the earth, and it reflects the sunlight incident on it. Due to its revolution around the earth, when it is at different positions in its path, the apparent disc of the moon changes, which gives rise to its phases. When the moon is positioned between the sun and the earth, the illuminated portion of the moon is away from the earth, and we are not able to see the moon. We call this day as the 'new moon day'. With time, the position of the moon changes and the illuminated portion of the moon exposed to the earth gradually increases. Thus, the size of the apparent disc of the moon increases gradually from a crescent to a full round when the earth lies between the moon and the sun. We call this day the 'full moon day'.The duration from one new moon day to the succeeding new moon day is the lunar month. If the moon is observed closely, we find craters, depressions on the surface of the moon, which might have been formed by the collision of some heavenly body like a meteorite with the moon. Even before astronauts landed on the moon, we were able to find information about the universe by celestial objects like meteorites. Meteors are dust-like material, which vary from a small pebble to a big boulder of several hundred kilometre in size, from outer space that enters the earth's atmosphere. Due to friction between the meteor and the atmosphere, the meteor may get burnt while reaching the surface of the earth. If the size of the meteor is large, a lump of it may be left without getting destroyed in the course of reaching the earth. This part of the meteor is called a meteorite.The huge distances between the earth and other celestial bodies are measured in light years. A light year is the distance covered by light in one year. 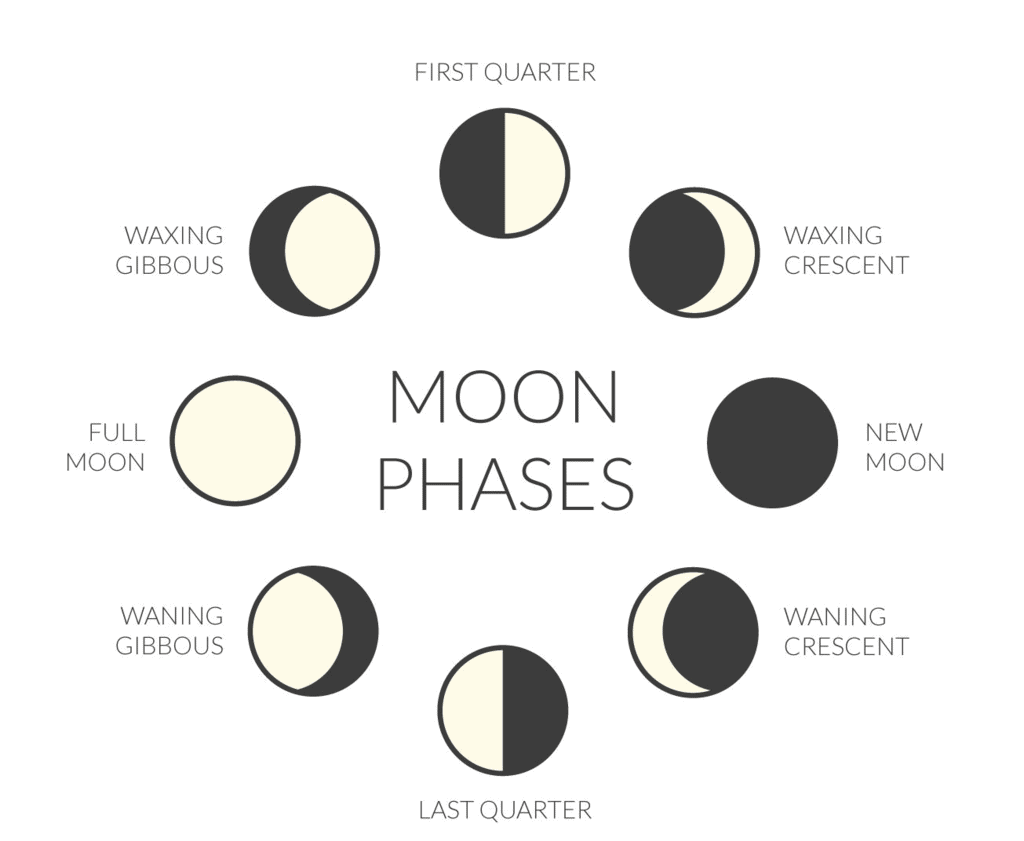 Other Members of Solar SystemApart from the sun and the planets, the solar system also consists of celestial bodies such as meteors, comets and artificial satellites. A meteor is made up of debris. A meteor enters the Earth's atmosphere at a very high speed. The friction with the atmosphere makes the meteor hot and it burns till it disintegrates. As it falls to the ground, it glows brightly. This is why it is called a shooting star. Some meteors reach the ground before they burn completely and evaporate. These are called meteorites. Asteroids are made of rubble and are found in the gap between the orbits of Jupiter and Mars. This gap is called the asteroid belt.An asteroid does not have a tail. However, a comet is made up of a bright head and a long tail. A comet consists of rock, dust, water, ice and frozen gases. Comets, too, revolve around the sun periodically, but their period of revolution is larger as compared to that of planets. One of the most famous comets is Halley's comet, named after the discoverer. Its period of revolution is 76 earth years. Artificial satellites are man-made and are launched from the earth. Artificial satellites are used for transmission of television and radio signals, telecommunication, weather forecasting and remote sensing.ConstellationsStars are always fascinating to mankind. They are the most beautiful celestial bodies about which mankind contemplates. In ancient times, the revolution of the earth around the sun and the apparent position of many groups of stars were studied extensively to explore the universe. A group of stars that can be identified with the shape of an identifiable object like an animal or a known object is called a constellation. Major constellations are the Ursa Major, Ursa Minor and Cassiopeia.The Ursa Major is shaped like a ladle and is also referred to as the Big Dipper. It consists of seven stars placed in the form of a dipper. The stars in the constellation form the shape of a bear, and hence it is also referred to as the Big Bear.In India, it is popularly called the Saptarshi. Another popular constellation is the Orion, which is shaped in the form of a hunter. Three middle stars in the Orion lead to a brighter star in the sky, called Sirius. The Cassiopeia is another constellation, which can be located in the northern sky. As the earth rotates on its axis from west to east, the stars appear to move from east to west. But the pole star, which is located along the axis of the earth's rotation, does not appear to move as it lies along the earth's axis and is towards the north of the earth. It helps in identifying directions during the night. 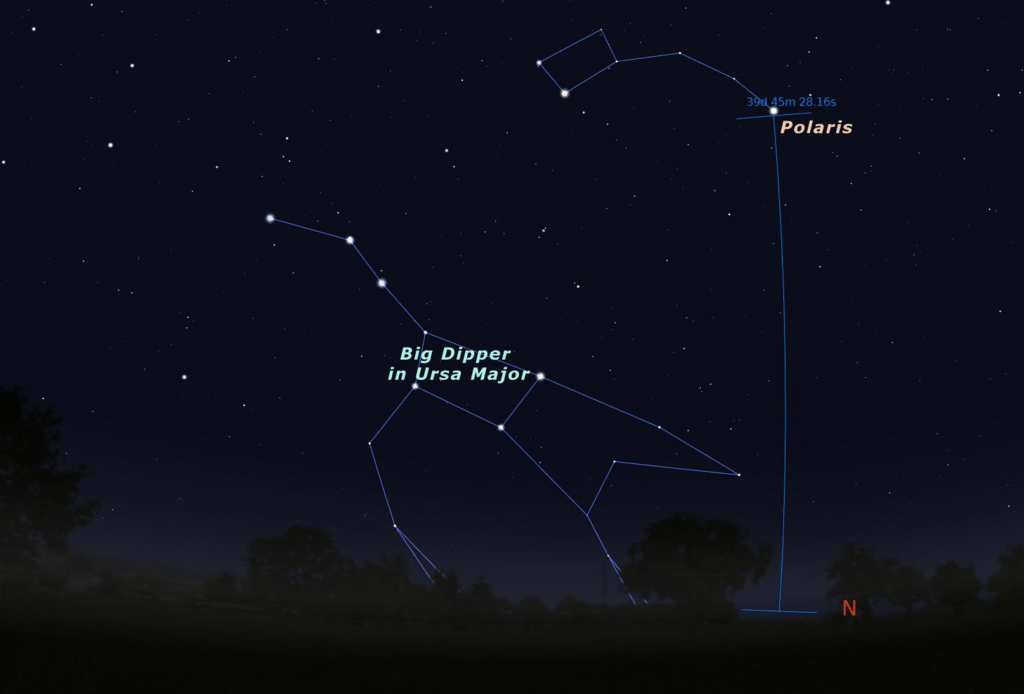