Twinkling of stars, Poornima & Amavasya, Constellations, and many amazing phenomena happen very frequently on our planet earth making it awesome and wonderful! 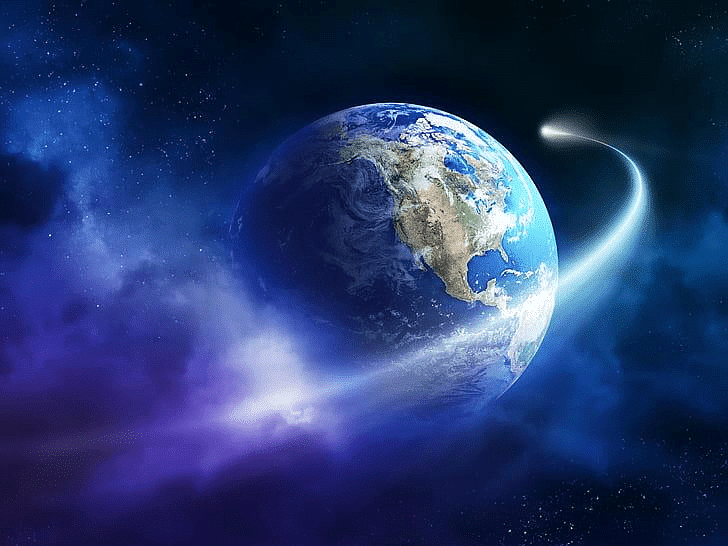 Let's have a look at different amazing phenomena:

Question for Chapter Notes: The Earth in the Solar System
Try yourself:Which is the most recognisable constellation?
Explanation

The sun, eight planets, satellites, and some other celestial bodies known as asteroids and meteoroids form the solar system. 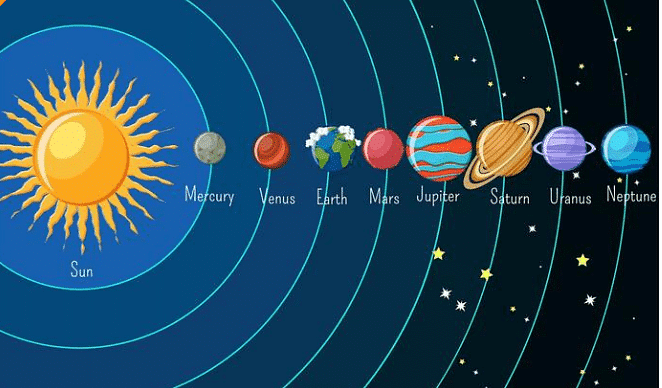 ‘Sol’ in Roman mythology is the ‘Sun god’. ‘Solar’ means ‘related to the sun’. The family of the sun is, therefore, called the solar system.

There are eight planets in our solar system. In order of their distance from the Sun-Mercury, Venus, Earth, Mars, Jupiter, Saturn, Uranus, and Neptune.

The Earth is the third nearest planet to the sun and is our home. 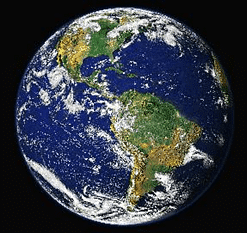 Question for Chapter Notes: The Earth in the Solar System
Try yourself:Why is the shape of the earth geoid?
Explanation

Earth is slightly flattened at the poles and has a bulge on the equator.
Hence it is described as a Geoid.
Geoid means earth-like shape. 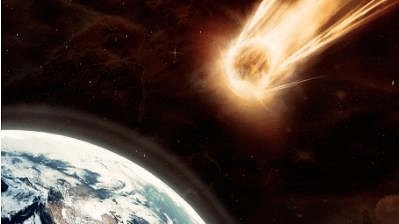 Question for Chapter Notes: The Earth in the Solar System
Try yourself:Meteoroids are made up of
Explanation

Meteoroids are lumps of rock or iron that orbit the sun, just as planets, asteroids, and comets do. Meteoroids, especially the tiny particles called micrometeoroids, are extremely common throughout the solar system. They orbit the sun among the rocky inner planets, as well as the gas giants that make up the outer planets.

The Milky Way Galaxy is a whitish broad band, like a white glowing path across the sky. It is a cluster of millions of stars. 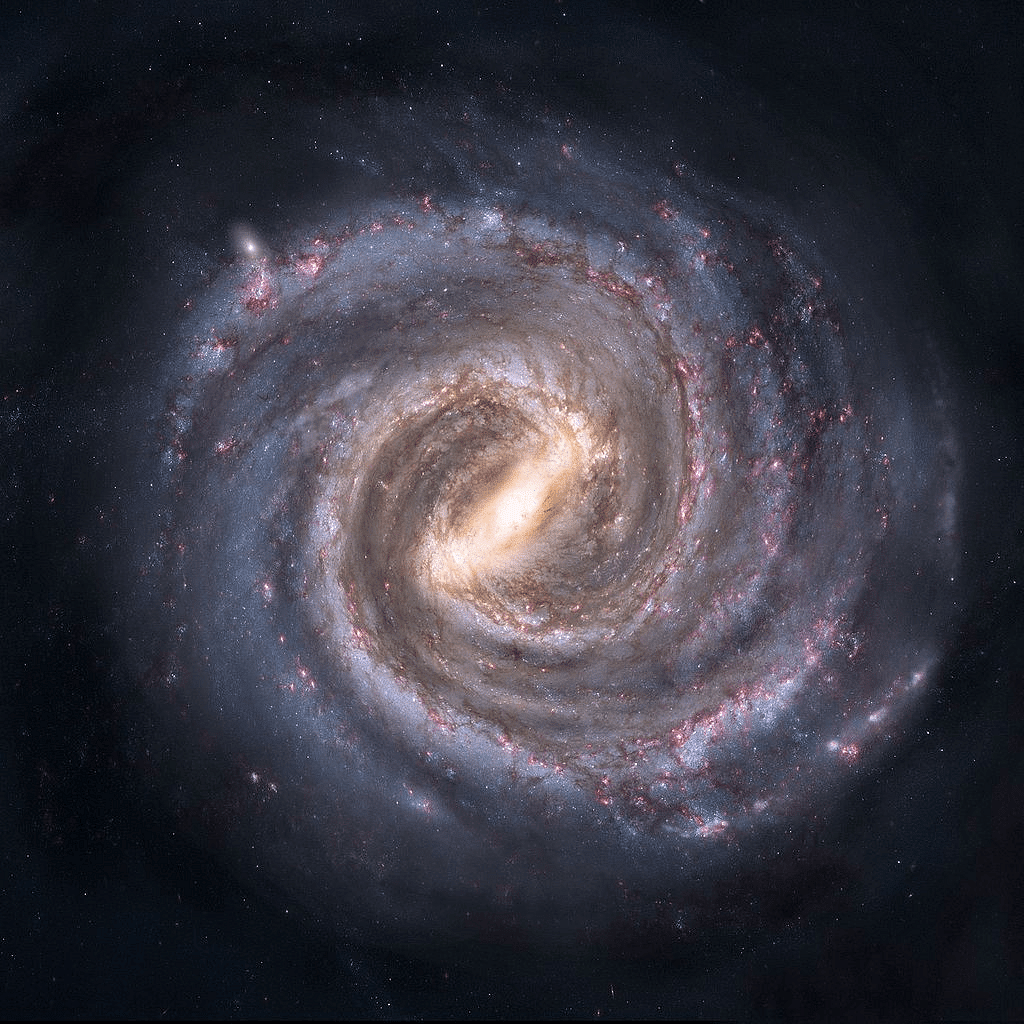 Our solar system is a part of this galaxy.

It was named Akash Ganga, as it was imagined to be a river of light flowing in the sky.

There are millions of such galaxies that make the Universe

1. Celestial Body - An object in the universe (but not on the earth) is said to be a celestial body. Examples are sun, earth, moon, stars, etc.

3. Full Moon Night - A night when the moon is visible from the earth as a full sphere is called the Full Moon night, and it occurs once a month.

4. New Moon Night - The fifteenth night after the Full Moon night, when the moon is not visible at all in the sky, is called the New Moon night.

5. Constellation - A group of several stars which can usually be recognized by a definite pattern is called a constellation. An example is Ursa Major.

6. Planets - A celestial body that revolves around a particular star in an orbit, and gets all its light from that star, is called a planet. Earth is a planet.

7. Satellites - A celestial body that revolves around a planet in a particular orbit is called a satellite. The moon is a satellite of the Earth.

8. Sun - The Sun is a star that acts as the “head” of the solar system and around which all planets revolve: Note that the sun is not at the center of the orbit, instead it is like in the figure above.

9. Inner Planets - The Inner Planets are the planets that orbit around the sun between the sun and the asteroid belt, that is, are close to the sun. These are Mercury, Venus, Earth, and Mars.

10. Outer Planets - The Outer Planets are the planets that orbit the sun beyond the asteroid belt, that is, are very far away from the sun. These are Jupiter, Saturn, Uranus, and Neptune.

11. Geoid - The shape of the earth is called a geoid. A geoid is spherical except for the flattening at two places diametrically opposite to each other.

Q.1. What is the Pole Star? How can the Saptarishi be used to locate it?

Ans: The Pole Star is the star that is known to retain its position in the sky always. We can locate the position of the Pole Star with the help of the constellation Saptarishi. If an imaginary line is drawn joining the "pointer stars" of the Saptarishi and extended further, it will point to the Pole Star.

In Fig. Shown here, 1 and 2 represent the "pointer stars". The Pole Star and the pointer stars lie on the same line. 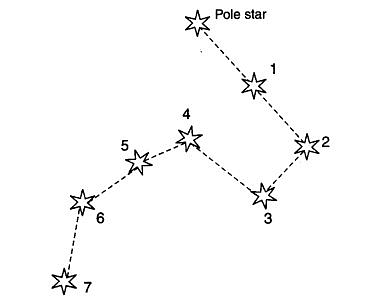 Q.2. State some characteristics of stars.

Q.3. Name the largest and the smallest planets. Which planets are bigger and which are smaller than the Earth?