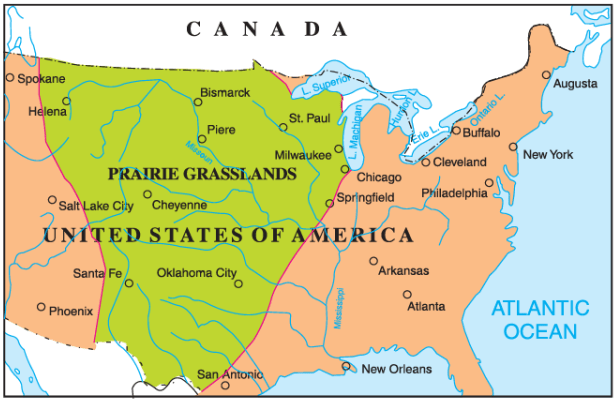 The Prairies in United States of AmericaThe Temperate Zone is between 23.5° and 66.5° N as well as 23.5° S and 66.5° S. These are between Torrid zones and Frigid zones; therefore, it is natural that the climatic conditions should lie between these two. These Zones are known as Zones of Grasslands.

These Grasslands have different names in different continents. These are as under:(1) North America ⇢ Prairies,(2) South America ⇢ Pampas(3) Russia  ⇢ Steppes(4) Australia  ⇢ Downs(5) South Africa ⇢ Velds and(6)  East Africa ⇢ Savanas.Prairies are level or rolling grass land. Rainfall is about 100 cm at the eastern edge and about 30 cm on the desert like western edge. This affects the flora and fauna of the prairies. Vegetation wise it can be broadly divided into three basic subtypes. Tall grass prairie; mixed grass prairie and short grass plains. Tall grass grows up to 5m in the wet land along with bunch-grass or needle grass. One can see sand dunes in western part of prairie. 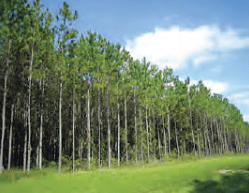 SavanasDriest part of the prairie is covered with short grass plains. The bison, wolf, and prairie chicken have disappeared from the prairie; but the coyote, prairie dog, jackrabbit, badger, various species of hawks and waterfowls are still common. Insects are in plenty, especially grasshoppers and flies. One can see rattle snake and bull snake as well. Irrigation facilities are available because of the rivers Mississippi and Missouri which complement the natural rainfall. The river banks have trees like Willow. That is why prairies are called treeless grasslands.  The main crops grown are wheat, maize, rye, oats, barley and cotton. Prairiesare called the Wheat basket of the World. All the work such as ploughing, sowing, harvesting and threshing are done by the machines.

Living of The People Effected By The Climatic Conditions 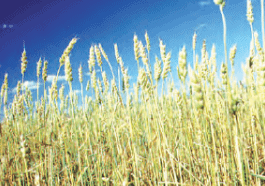 Wheat productionThe eastern edge is fertile and ideal for wheat cultivation and middle part extending to western part have variety of cultivation such as maize, barley, oats and cotton. Farming needs mechanical devices for ploughing, sowing, harvesting, and threshing. 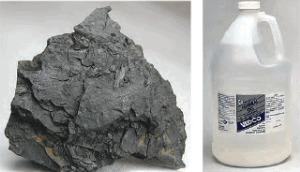 Lignite Oil and mineral OilThe wheat is generally stored in elevators, which are large storages. Wheat production is much more than what the nation needs hence it is exported to other countries. Machines have successfully replaced the human labour thus abolishing slavery which was practiced in earlier days. Vast stretches of land are used as ranches to rear sheep, cows and horses in the western side of prairies. Life is very tough for cow-boys who look after herds of cows. Special breed of cows are reared for milk and milk products and other breed of cows are reared for their meat only. The minerals found in prairies are lignite coal and mineral oil. Economic activities, therefore, include farming, animal rearing, processing of meat and meat products, processing milk and milk products, and oil refining.