The day-to-day conditions of the atmosphere at a place with respect to elements like humidity, temperature, wind speed, rainfall, etc. is called the weather of that place. 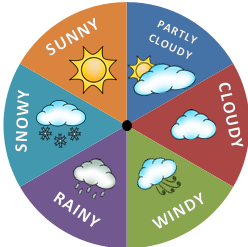 The weather conditions that prevail over a  large area and for a  long period of time is called climate. The seven major climatic regions of the world In morning and evening, sun rays are slanting and spread over a larger area making nights cool. At noon, the sun is directly over our heads so, we feel hot during the day.

Why are shadows longer in the morning?

Shadows are longer during the morning and evening hours. That is so because the sun’s rays are slanting. At noon the shadows are smallest. Shadows are longest during morning and evening hours.

Question for Chapter Notes: Weather and Climate
Try yourself:At what time during the day are shadows the shortest?
Explanation

As the Sun moves, light falls on the object at an angle. The bigger angle, the longer the shadow. At noon, the Sun is directly overhead. This makes the smallest angle with the objects and so creates the shortest shadows.

Many factors influence the distribution of heat on Earth, thereby affecting the climate. Let us read about them.

Distance from the Equator 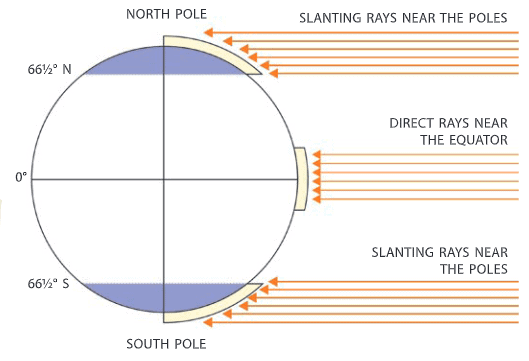 How sun's rays fall on the earth. 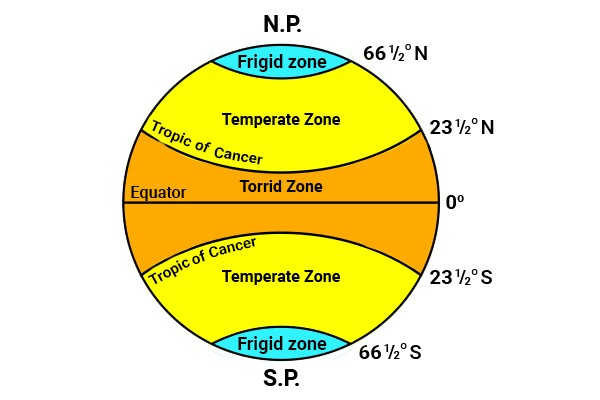 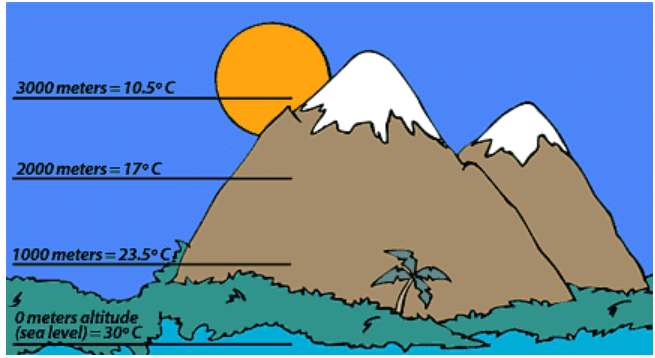 Question for Chapter Notes: Weather and Climate
Try yourself:When you leave your house at 2000 meters, the air temperature is 15° C. What is the temperature likely to be at the 4000-meter summit?
Explanation

Temperature decreases with an increase in Altitude so, at 4000-meter summit the temperature will be less than 15° C. Hence, 2° C is the correct option. The sea has a moderating influence on the region close to it.

The direction of the winds

Places that are humid receives a lot of rainfall. 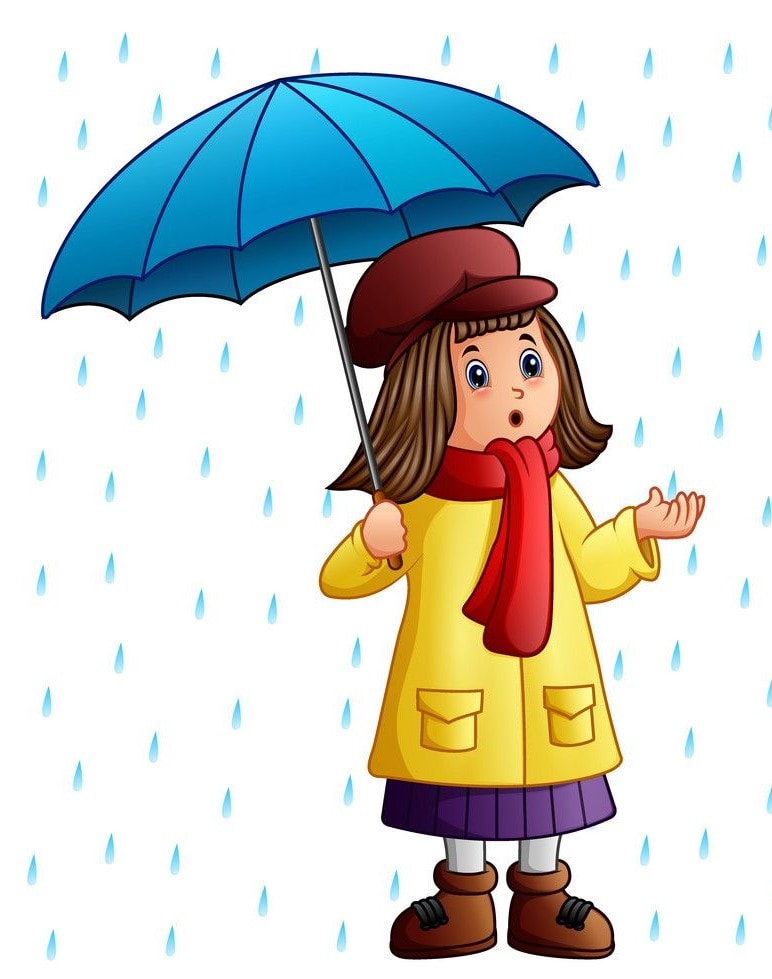