P = σac x A where, P = axial compressive load (n)σac = permissible stress in axial compression (MPa)A = gross-sectional area of the member (mm2)IS800-1984 uses the Merchant Rankine formula for σac, which is given as

λ = slenderness ratio = I/rl = effective length of the compression member.r = appropriate radius of gyration of the member (minimum value)E = modulus of elasticity of steel = 2 x 105 MPan = a factor assumed as 1.4 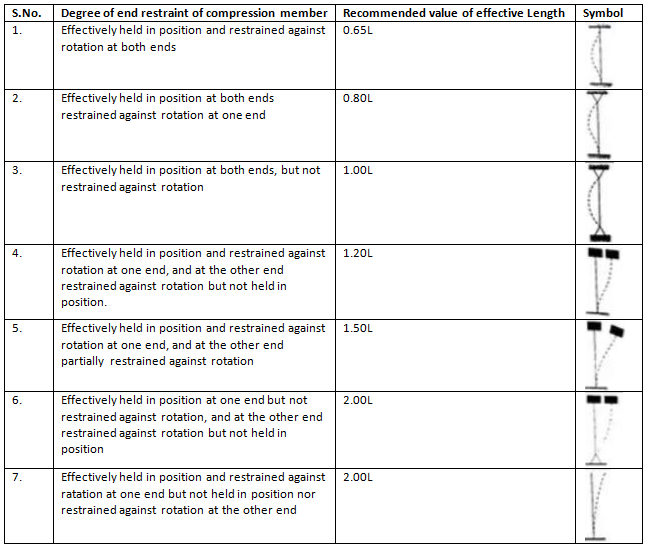 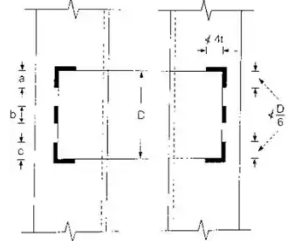