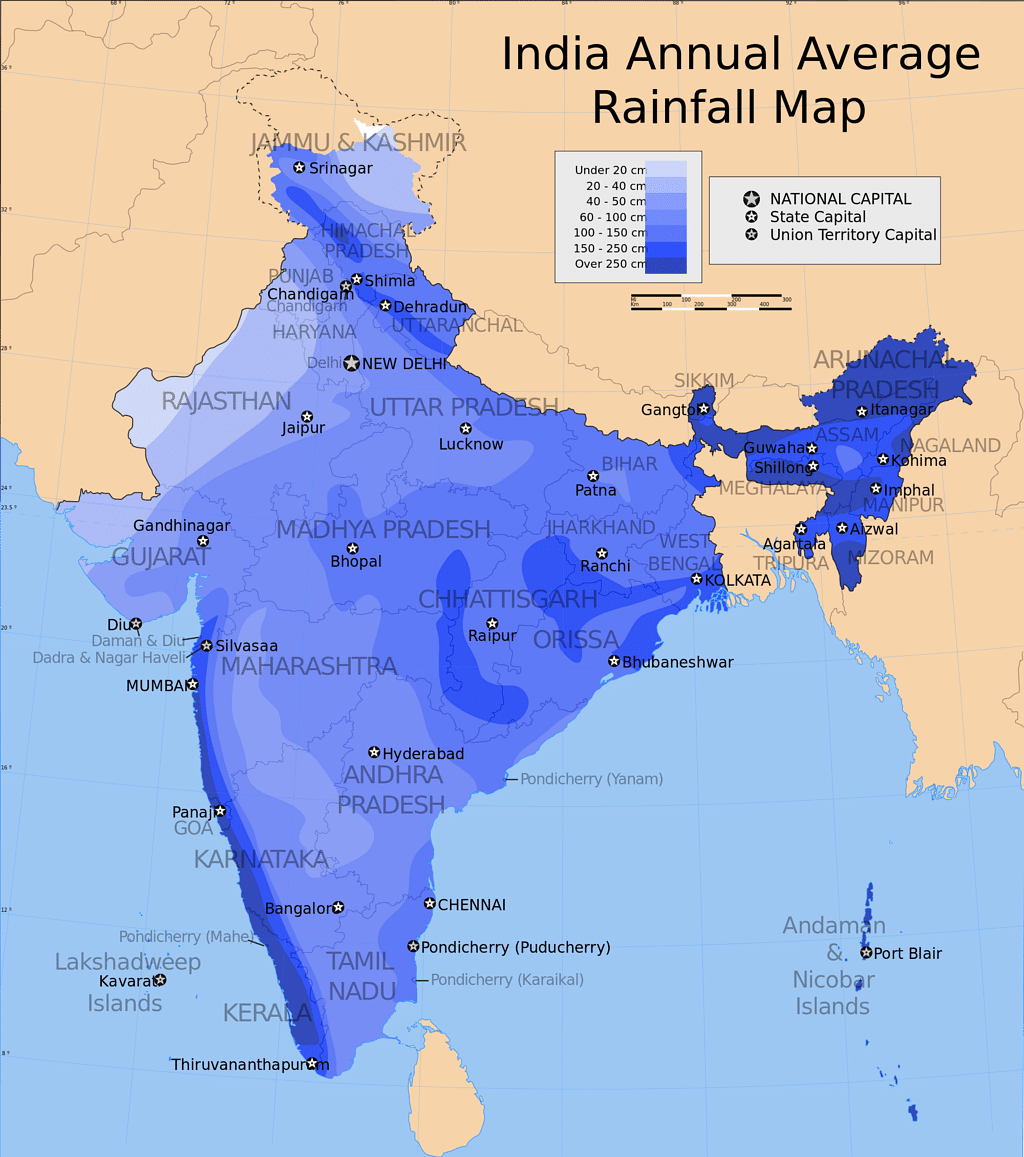 Consequences of the Uneven Precipitation in India

Uneven distribution rainfall is due to:

Monsoon as a Unifying Bond 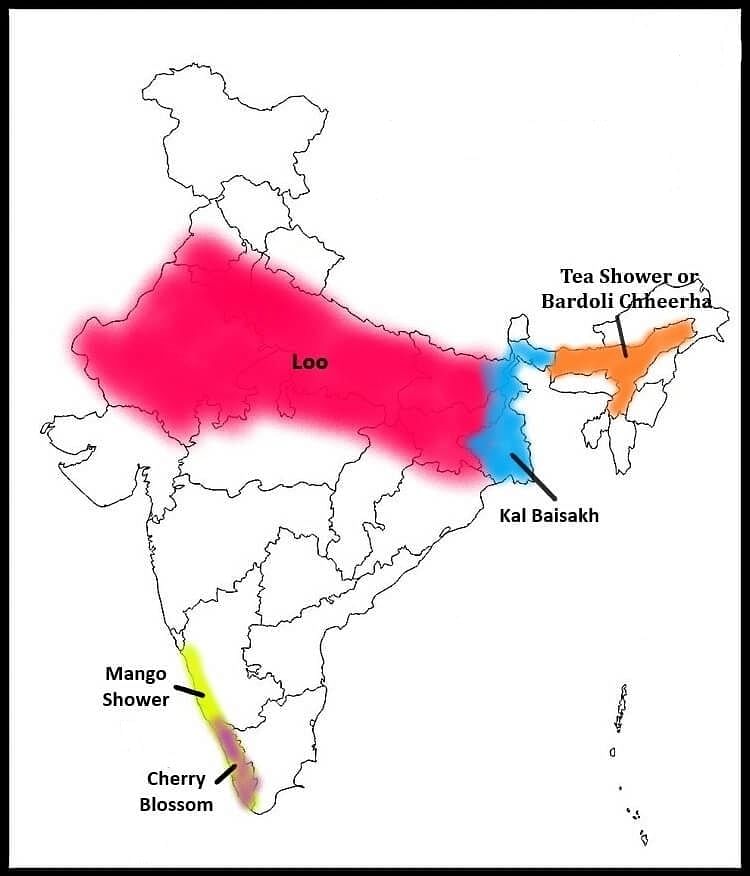 Break or burst of the monsoon:

Mawsynram receives the highest rainfall in the world:

The rainfall decreases from South to North

The Western Ghats receive more rain from the southwest monsoons than the Eastern Ghats because: 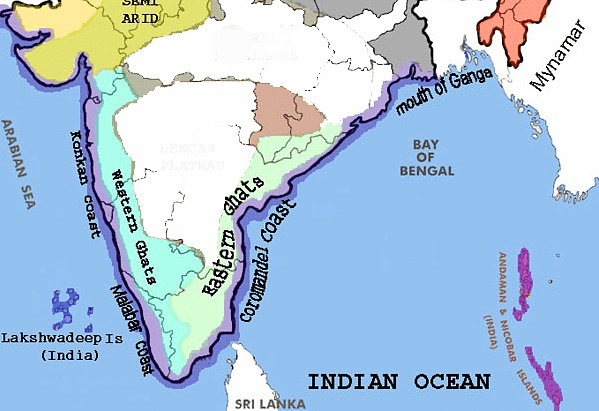 Map showing the position of Western and Eastern Ghats

Indian would have been an arid land or dessert if there had been no phenomena of monsoons :