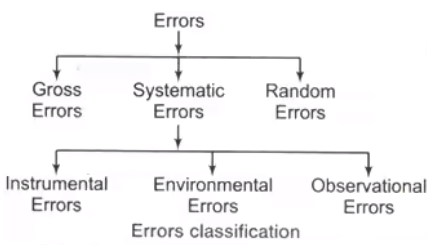 Combination of Quantities With Limiting ErrorsThe following cases will be considered

The main part of the C.R.O. is a highly evacuated glass tube housing parts which generate a beam of electrons, accelerates them, shapes them into a narrow beam, and provides external connections to the sets of plates described m above for changing the direction of the beam. 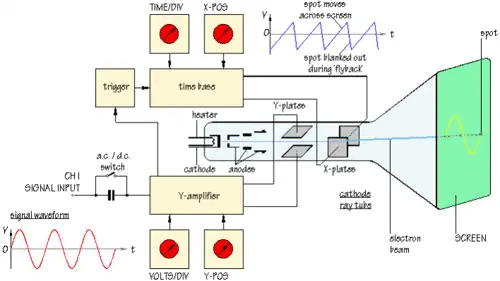 As well as this tube, there are several electronic circuits required to operate the tube, all within the C.R.O. along with the tube explained below

CRO (Cathode Ray Oscilloscope) and Q-meterCRO is a device which provides accurate time and amplitude of voltage signals over a wide range of frequencies.