Q.1. When did the French Revolution begin?

When was the Bastille Prison stormed?Ans. It began on 14th July, 1789 with the storming of the Bastille prison just outside Paris.Q.2. Louis XVI belonged to which dynasty?

Which estate of the French society paid all taxes?Ans. The third estate comprised all the people of France except the clergy (first estate) and the nobility (second estate), i.e., all those who paid taxes.Q.4. The new Constitution of France drafted in 1791 immediately after the revolution made France what kind of state?Ans. It made France a Constitutional monarchy, with the powers of the king severely limited.Q.5. Who was the leader of the Jacobin club?Ans. The leader of the Jacobin club was Maximilian Robespierre.Q.6. Who was the author of the pamphlet called 'What is the Third Estate'?Ans. Abbe Sieyes, originally a priest, wrote an influential pamphlet called 'What is the Third Estate'.Q.7. Who was the editor of the paper called "L'ami du peuple" (The friend of the people)?Ans. The revolutionary journalist Jean-Paul Marat was the editor. 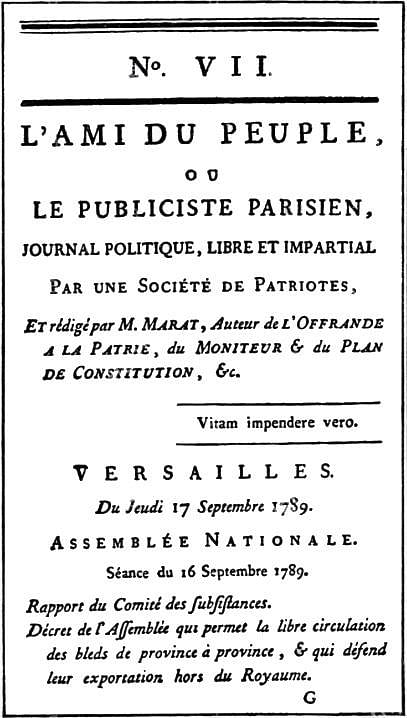 Which new Assembly was formed by Jacobins?

Who abolished monarchy in France and declared it a republic and when?Ans. On 21 st September, 1792 the Convention, the newly elected assembly abolished the monarchy and declared France a republic.Q.10. A triangular slave trade was held between which areas of the world during the 18th century?

In which famous war was Napoleon Bonaparte defeated?Ans. Napoleon was finally defeated at the battle of Waterloo in 1815.Q.13. Name the French port cities related with the slave trade.

Name the French ports through which slave trade was done.Ans. Bordeaux and Nantes were the places from where the French merchants sailed to the African coast, where they bought slaves from local chieftains.Q.14. Who did seize power after the fall of the Jacobin government?Ans. The fall of the Jacobin government allowed the wealthier middle classes to seize power in the form of a political body called Directory.Q.15. Who did lead the representatives of the third estate in Versailles on 20th June, 1789?Ans. The representatives of the third estate were led by Mirabeau and Abbe Sieyes.Q.16. Which social groups emerged in the 18th century?Ans. The 18th century witnessed the emergence of social groups, termed the middle class, as well as lawyers and administrative officials.Q.17. What was the name of the direct tax collected by the state from the peasants in 18th century France? 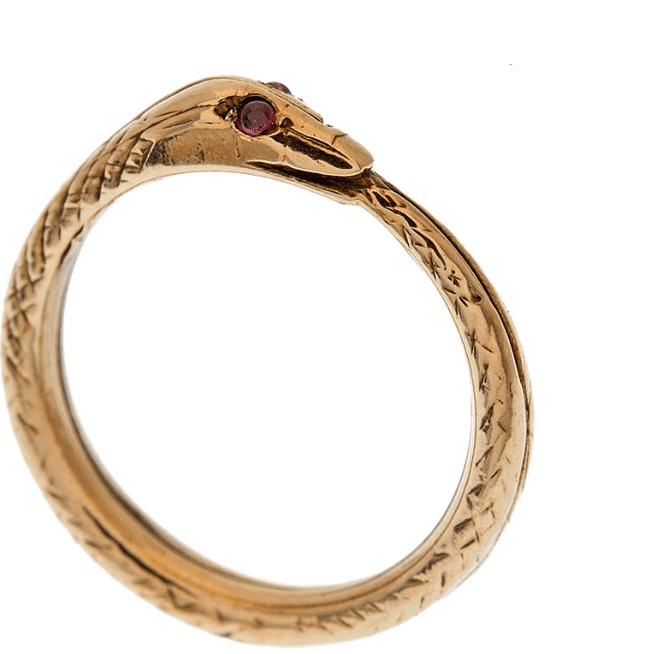 Fig: Snake biting its tail to form a ring: Symbol of Eternity. A ring has neither beginning nor end.

Q.24. Whom did Louis XVI get married to?
Ans. Louis XVI was married to princess Marie Antoinette of Austria.

Q.25. Why was the Bastille hated by all?

What did the fall of the Bastille signify?
Ans. The Bastille, the fortress prison was hated by all, because it stood for the despotic power of the king.

Q.33. Name the important political clubs formed by women in France to fight for their political rights.
Ans. The society of Revolutionary and The Republican Women.

Q.34. What was 'Directory'?
Ans. Directory was an executive made up of five members. They were appointed by two  elected legislative councils.

Q.35. How Robespierre's end came?
Ans. Robespierre was convicted by a court in July 1794, arrested and on the next day sent to the guillotine and killed in the same manner he punished guilty people.

Q.36. What was Guillotine?
Ans. Guillotine was a device consisting of two poles and a blade with which a person is beheaded. It was named after Dr. Guillotine, who invented it.

Q.37. Who introduced 'Reign of terror' in France?
Ans. Robespierre introduced Reign to Terror when he followed a policy of severe control and punishment in France.

Q.38. Who were 'Sans-Culottes'?
Ans. Those Jacobins were known as Sans-Culottes, who were without knee breeches and who wore red caps to symbolize liberty.

Q.39. What were political clubs?
Ans. Political clubs were formed by people to discuss government policies and plan their own forms of actions. Women too formed such clubs.

Q.40. What was 'Marseillaise'?
Ans. It was a patriotic song sung by volunteers of Marseilles as they marched into Paris. Marseillaise is now the national anthem of France.

Q.41. Who could qualify as an Elector?

Who were electors?
Ans. To qualify as an elector and then as a member of the Assembly, a man had to belong to the highest bracket of taxpayers.

Q.43. What was tithe?
Ans. It was a tax levied by the church, comprising at least one tenth of the agricultural produce by the farmers.

Q.44. What was a 'Manor'?
Ans. Manor was an estate consisting of the lord's lands and his mansion.

Q.45. What does 'Chateau' mean?
Ans. It was a castle or stately residence belonging to a king or a nobleman.

Q.46. What do you know about Abbe Sieyes.
Ans. Abbe Sieves was originally a priest. He wrote an influential pamphlet called 'What is the Third Estate'. 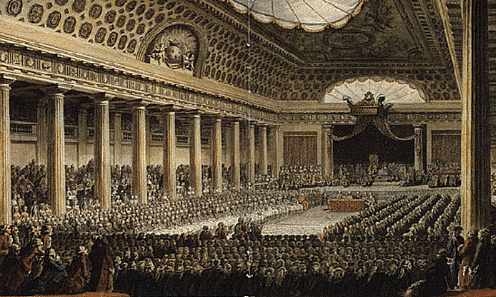 Q.49. Why was Bastille Prison attacked?
Ans. The revolutionaries stormed the Bastille prison with a hope to find hoarded ammunition for the revolution.

Q.50. What does 'subsistence crisis' mean?
Ans. It is an extreme situation where the basic means of livelihood were endangered.

Q.53. 'Marseilles' was a:
(a) Representative of third estate
(b) National anthem of France
(c) Political club
(d) Militia
Ans. (b)

Q.54. 'Directory' means:
(a) Addresses of the Legislative Council
(b) Formed by the military dictator
(c) An executive made up of five members
(d) List of names
Ans. (c)