The compaction of soil depends on the following factors: 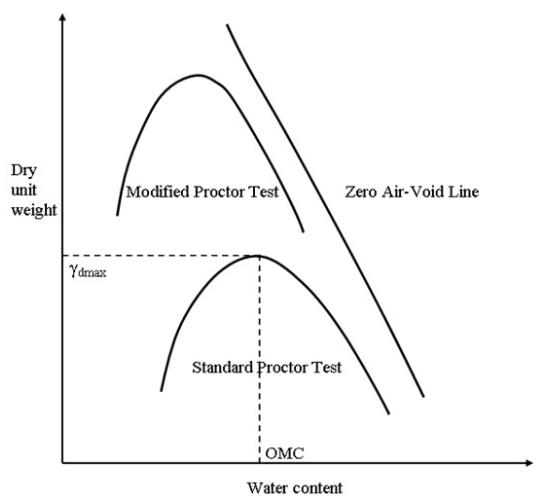 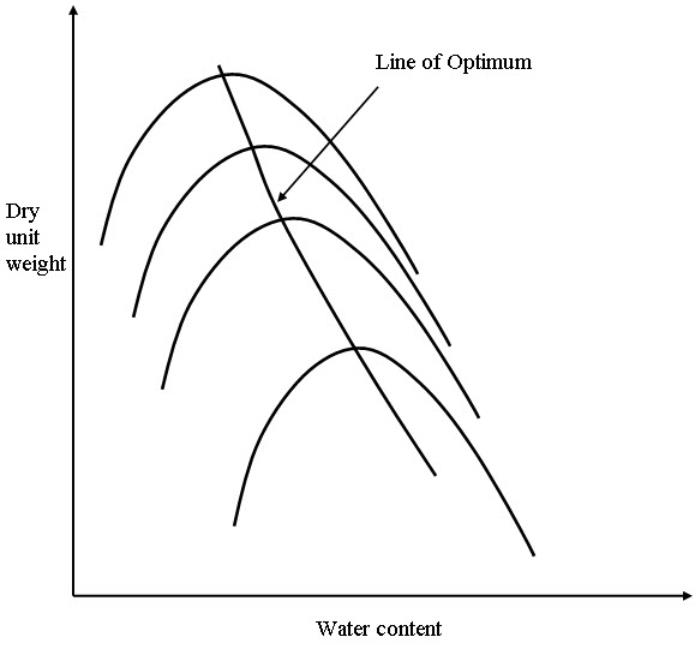 Type of soil: Soil type has significant effect on compaction. It is observed that cohesive soil has higher OMC value and poorly graded sands have lower dry unit weight as compared to the coarse-grained, well graded soil with some percentage of fines. However, excessive amount of fines reduces the maximum dry unit weight value of the soil. Maximum dry unit weight of sand is obtained either completely dry or saturated condition. Compaction curve has very little importance in case of sandy soils.