Question for Field Effect Transistor
Try yourself:How many terminals does the FET transistor have?
Explanation

There are two major categories of field effect transistors: 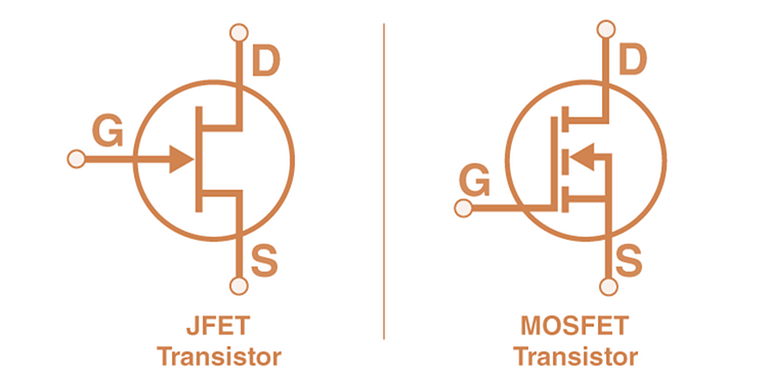 These are further sub-divided into P- channel and N-channel devices. 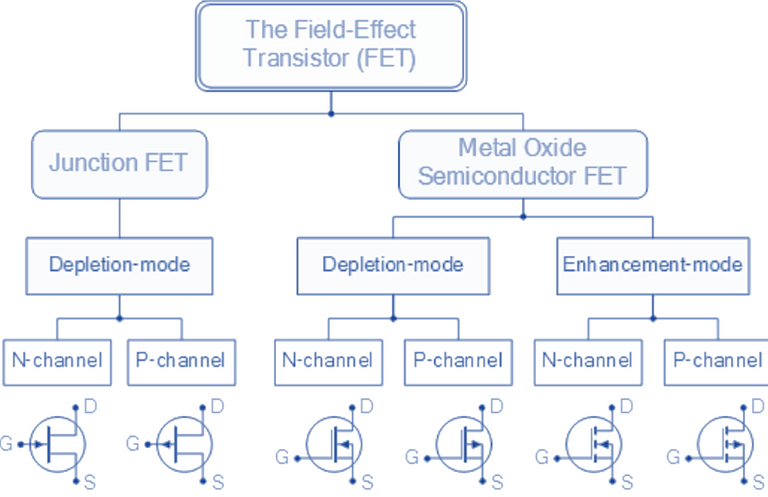 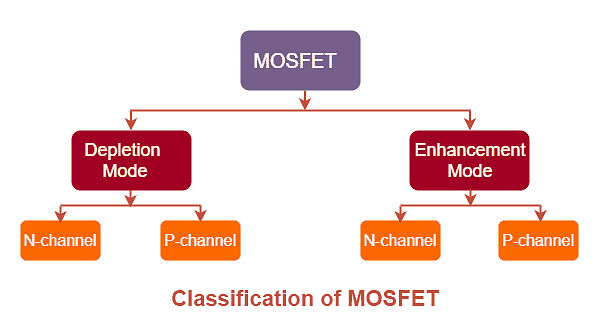 Question for Field Effect Transistor
Try yourself:How many types of MOSFETs are there?
Explanation

There are two types of MOSFETs. These are:

Construction & Operation of N- Channel FETIf the gate is a N-type material, the channel must be a P-type material.

(i) Construction of N- Channel JFET

There are two ways to control the channel width

1. By Varying the Value of Vgs 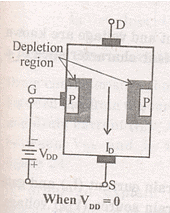 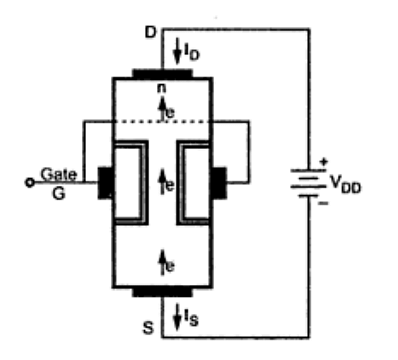 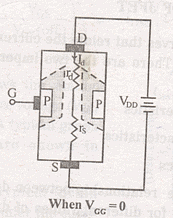 When both Vgs and Vds is applied 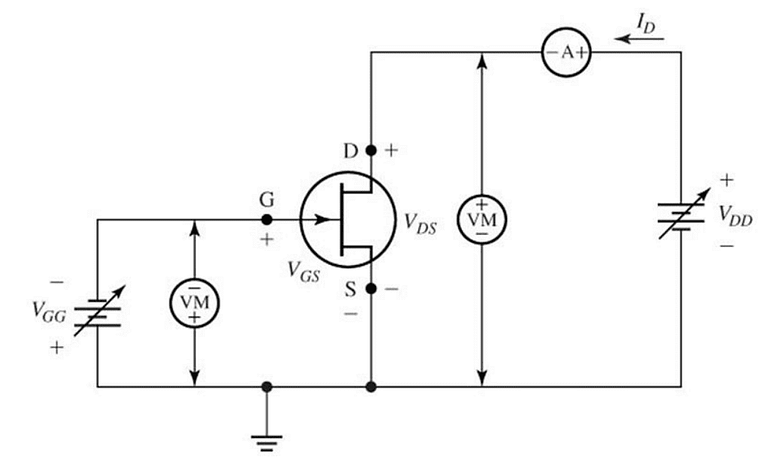